Pfarrkirche
The impressive Parish Church of St. Michael stands on the north-eastern edge of the village of Giebing, a district of the municipality of Vierkirchen. The village itself was first mentioned in 1069, but a church wasn’t mentioned until 1315 in the Konradian Register (Konradinischer Matrikel). The large church and its mighty tower dominate the surrounding picturesque landscape of the Dachauer Land, a region dotted with fields, meadows and small forests and through which the Rettenbach stream cuts south of the church.

The Neo-Romanesque architecture of the nave from the 19th century is in juxtaposition to the Gothic-style choir. The 15th-century tower has a red saddle roof adorned with a Patriarchal Cross on each gable hailing from Byzantium and connecting the church to Scheyern Abbey nearby.
Further south of the church is a somewhat hidden, rather quaint parish house in the midst of a beautiful parish garden. The small parish hall of the Giebing parish is also located there. Both the Catholic Parish Church of St. Michael and the charming 17th century parish house are included on the list for heritage conservation in Upper Bavaria.
Glocken­geläut 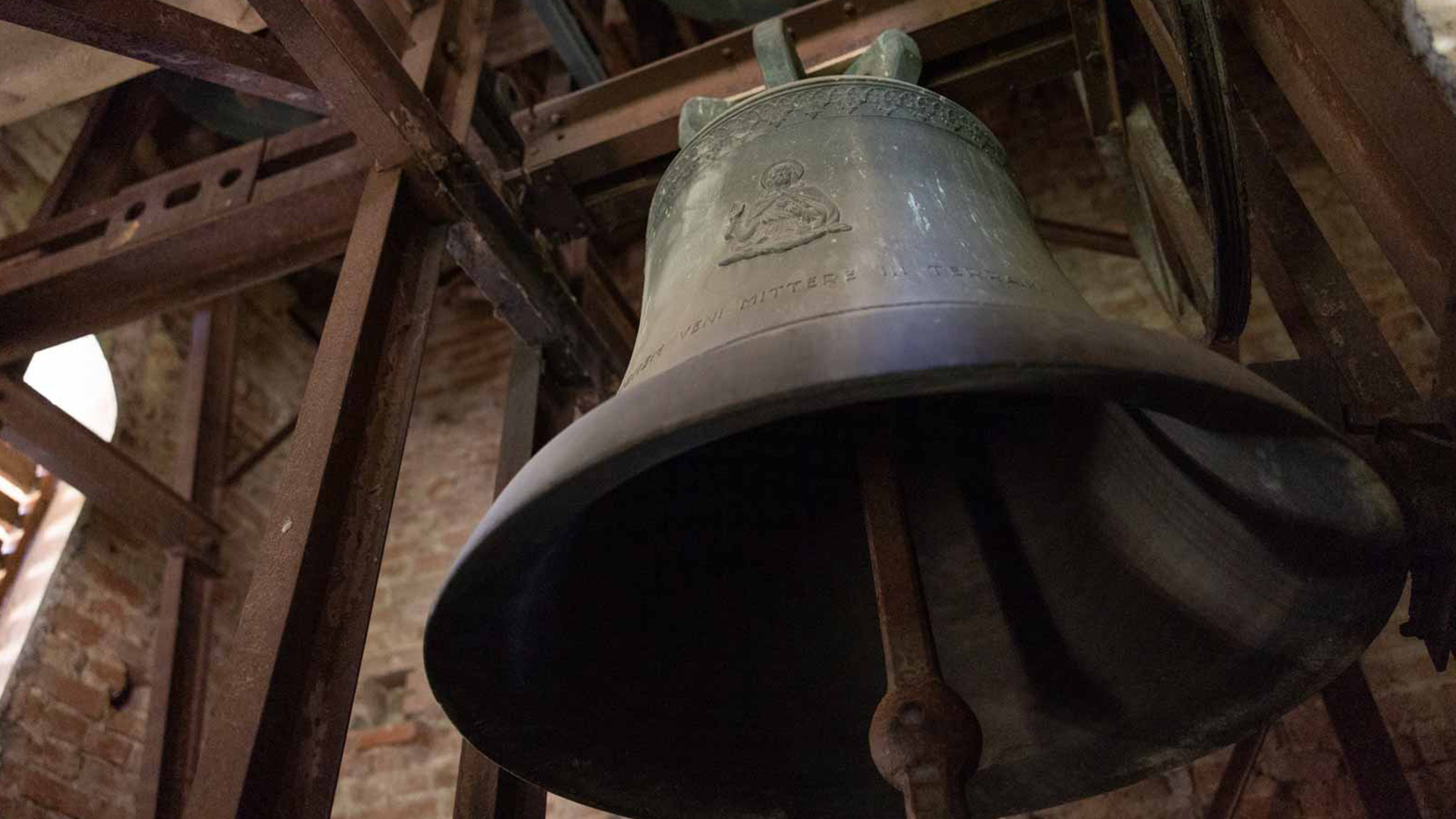 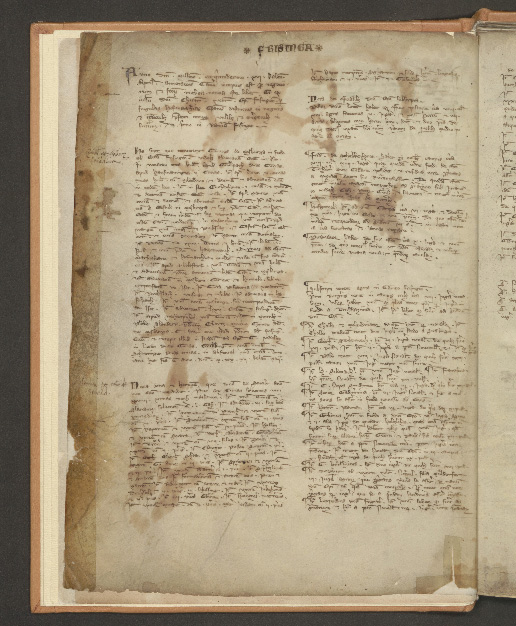 The first description of a church in Giebing was found in the Konradian Register (Konradinischer Matrikel) of 1315. In it, it is listed as a filial church of Vierkirchen without a cemetery and would have had almost no resemblance to the church we know today. It can be assumed to have been a Romanesque building, as there is evidence of Romanesque structures. The original church was probably not as large as it is today because, until the 16th century, Giebing comprised only three farms.

Only then did the village start to grow, with the first skilled craftsmen settling in the area. The village itself, however, was first mentioned by Bishop Otto I (1137–1158) in a witness report dating back to 1069. 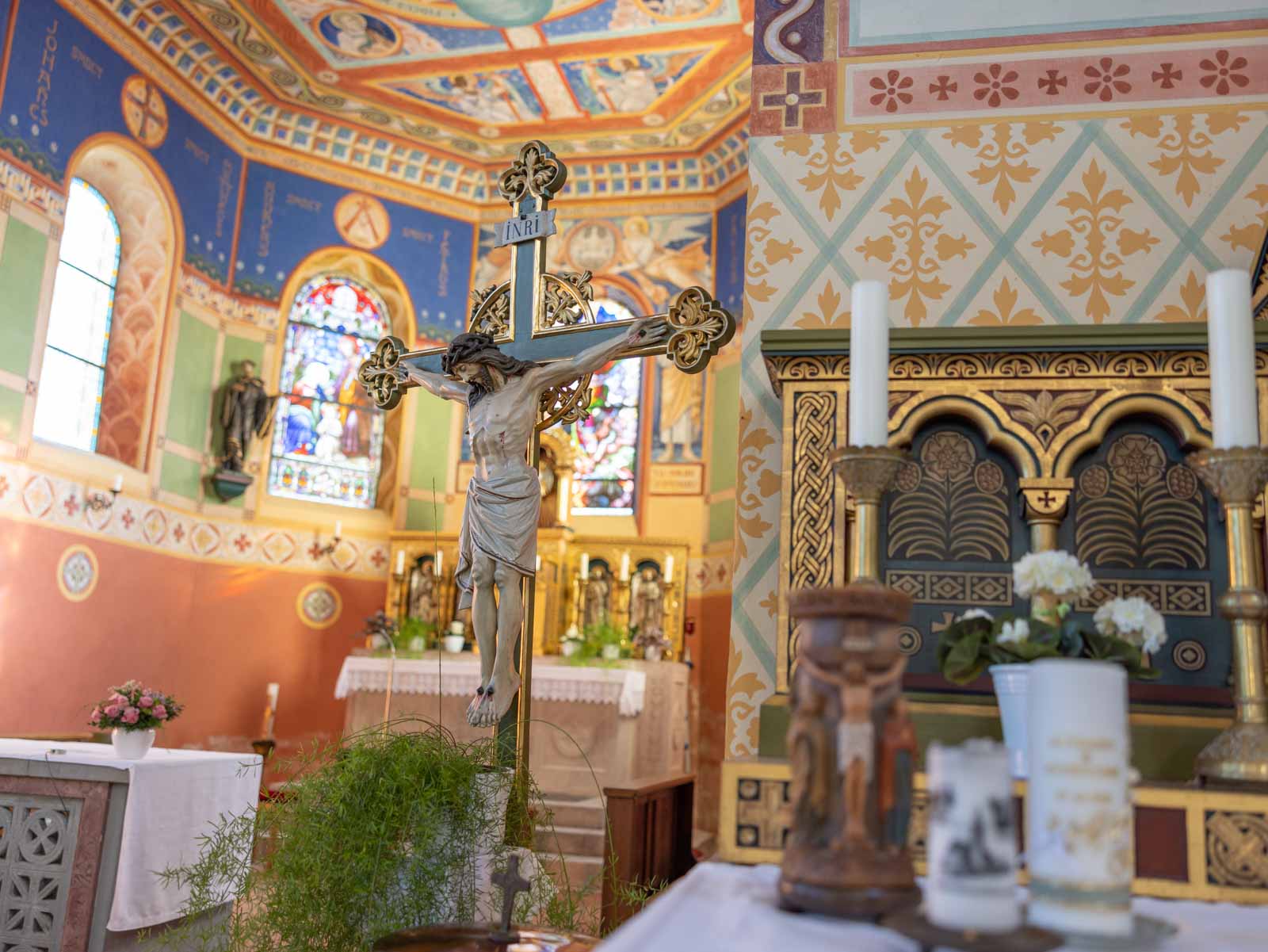 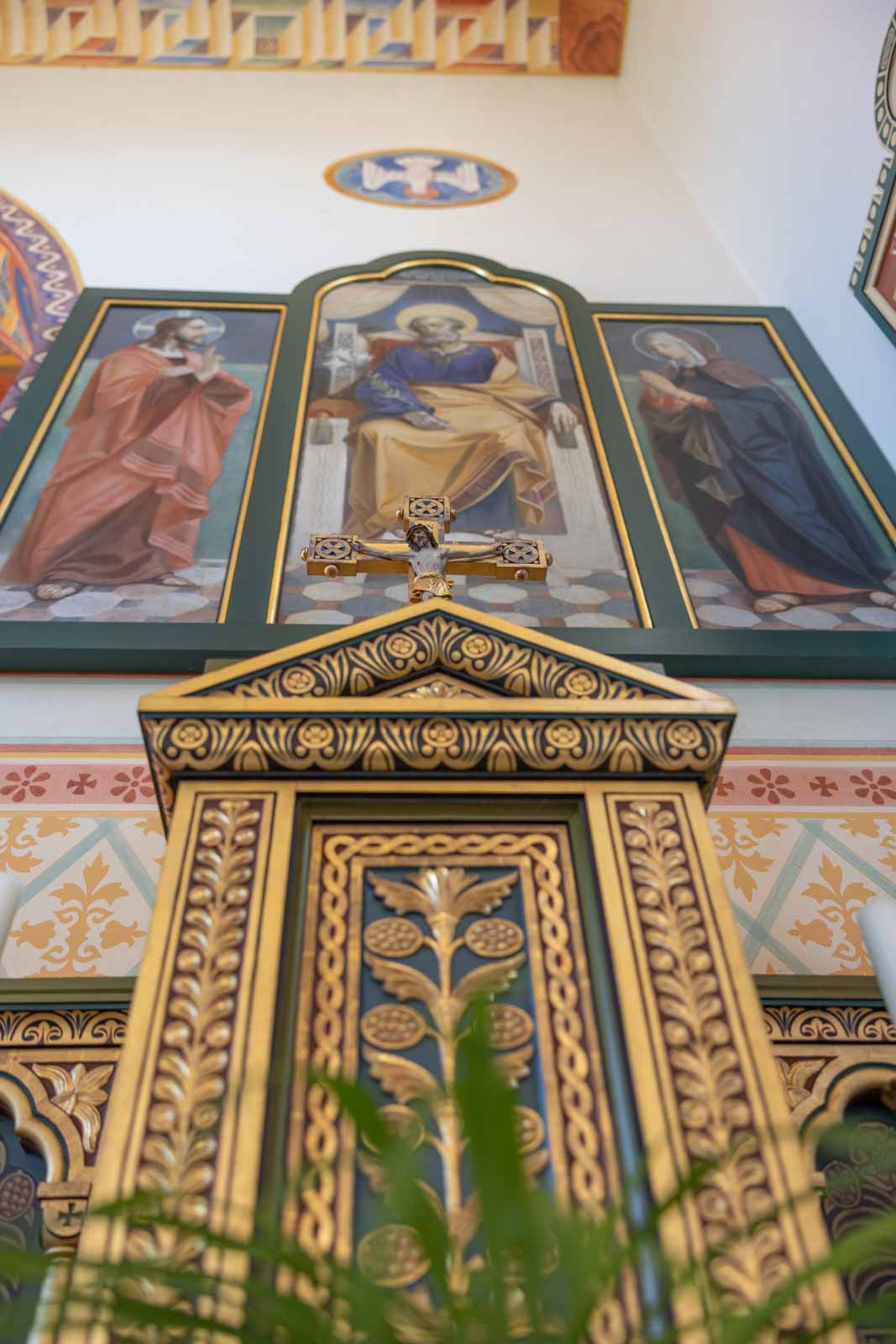 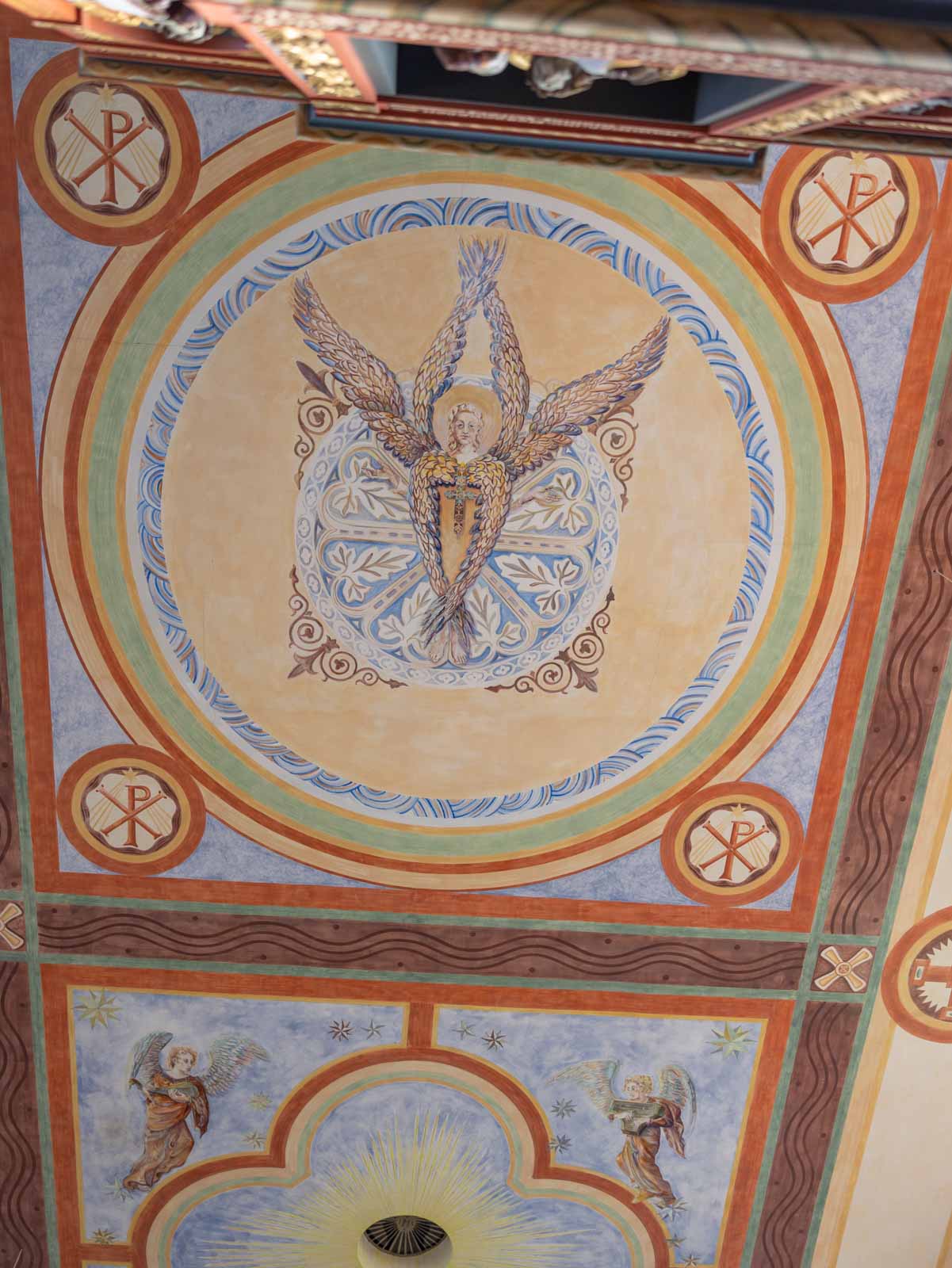 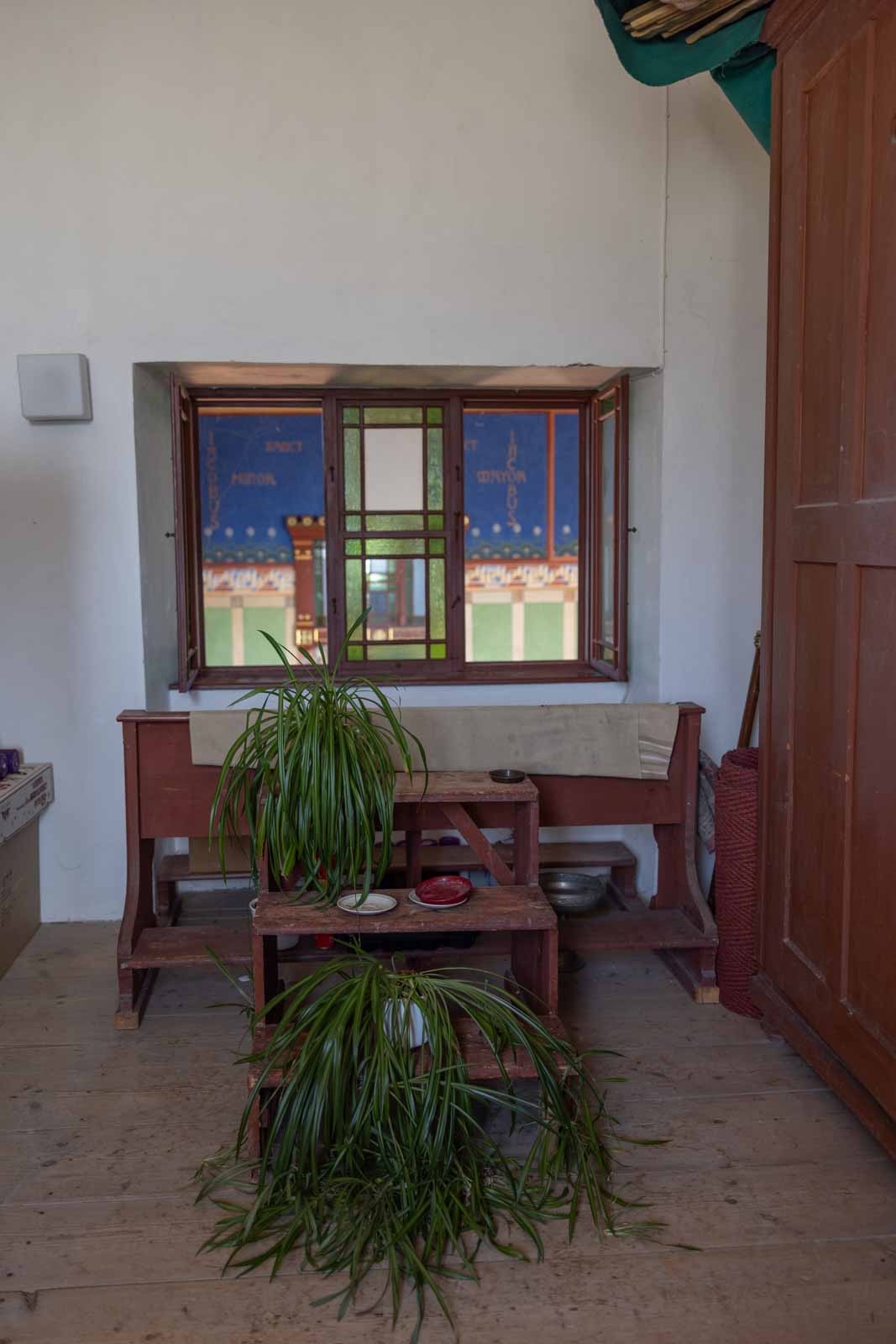 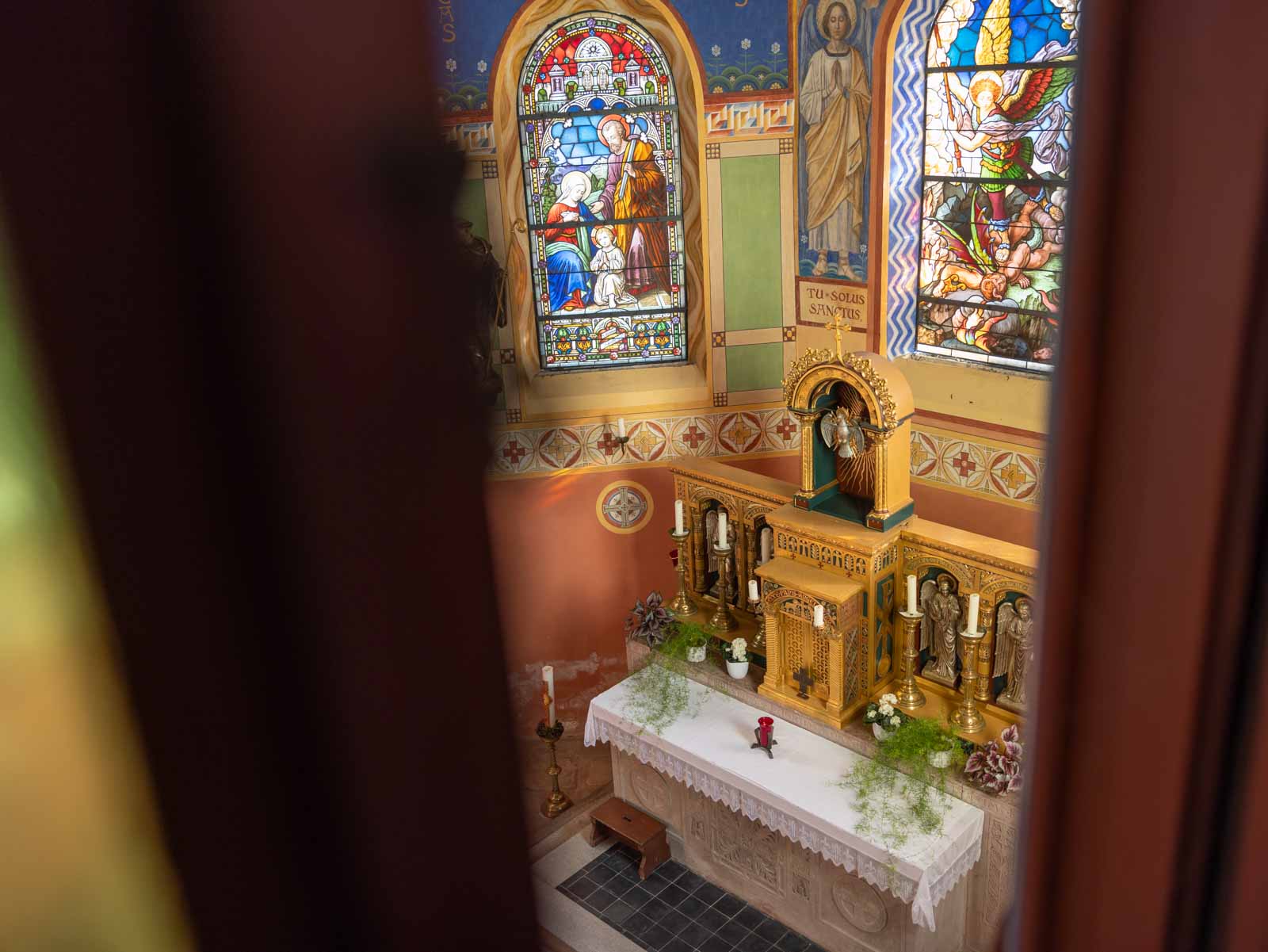 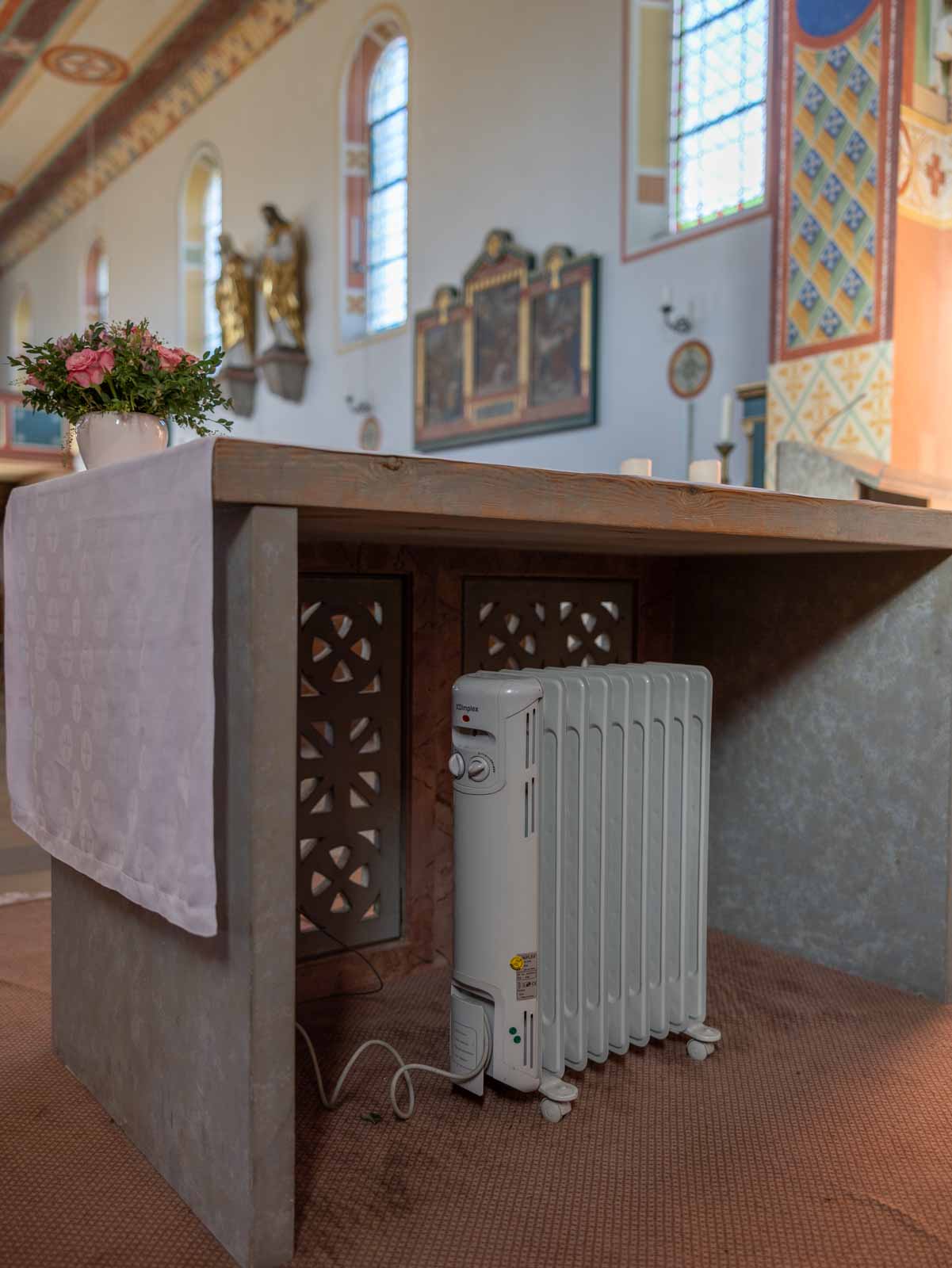 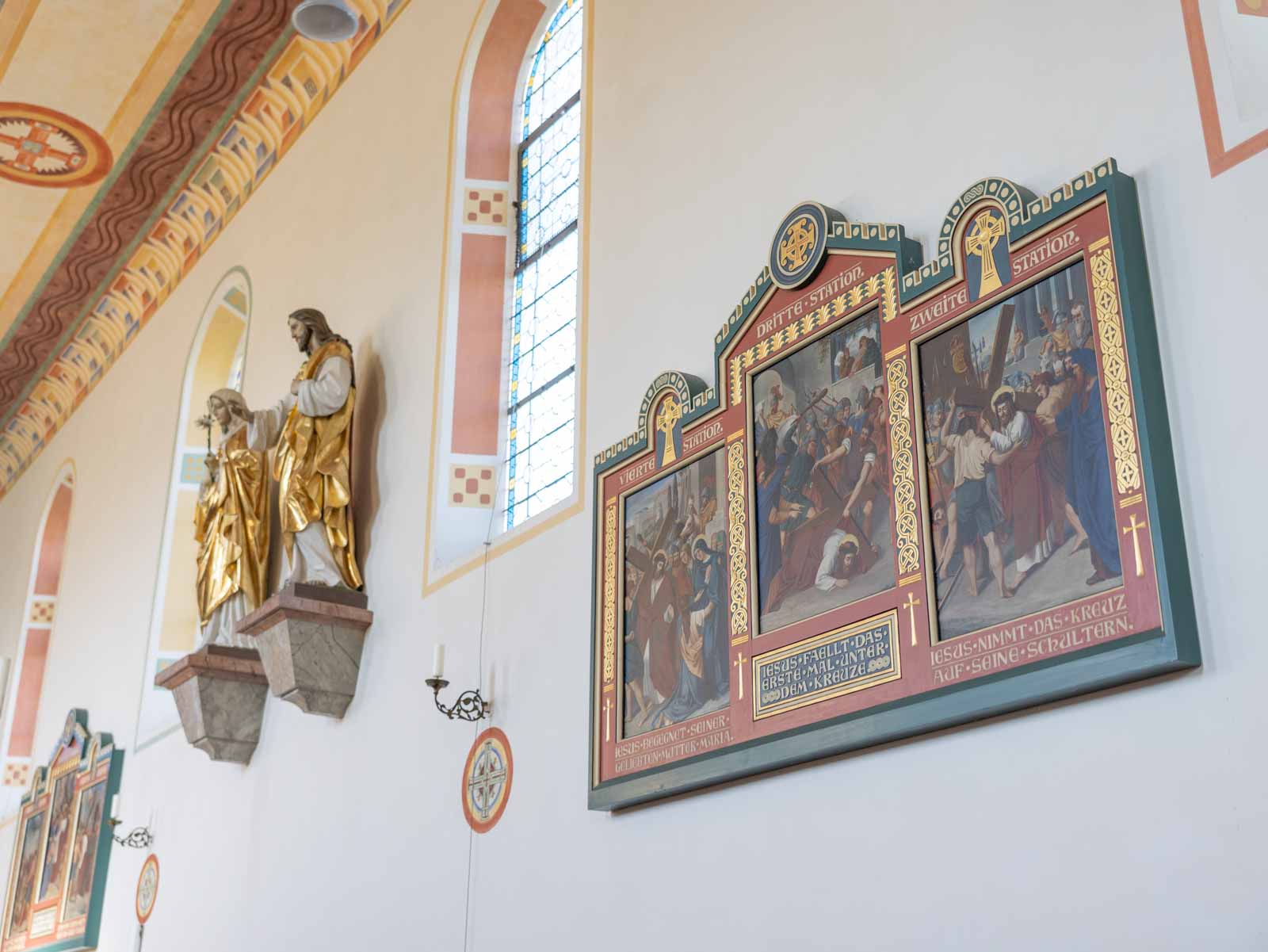 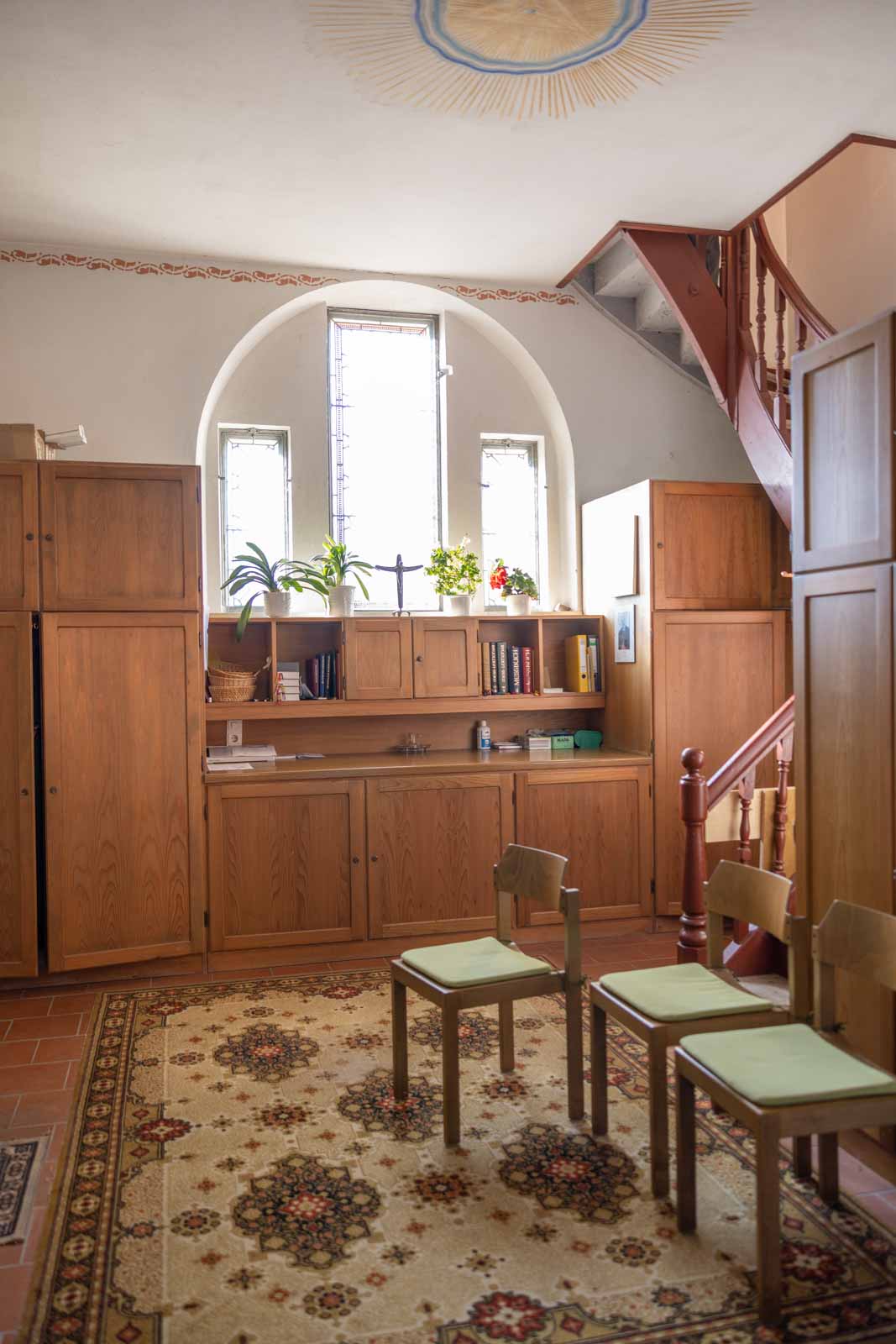