Located on a hill above the valley Ampertal, the parish church "St. Georg" of the curacy Weng is easily spotted from far, no matter which geographic direction you are coming from. The Lord's house built in late Gothic style in 1468 is located on the so-called „Georgshöhe“. From there you enjoy a magnificent view over the village Weng lying in the valley, the Auwälder (lowland forests) along the river Amper and the typical Upper Bavarian cultural landscape in the far south west of the administrative district of Freising (Landkreis Freising). In the midst of this picturesque scenery, the church itself with its tower of 43 metres in height and hexagonal copper-coated peak virtually seems to soar majestically into the sky. With its dazzling whiteness, mighty flying buttresses and ornamented with lancet windows, the facade presents an extraordinarily large church construction in the small village of Weng. It is therefore according to local lore also referred to with pride as the "Wenger Dom" (Weng Cathedral) and is thus surely one of the landmarks of the political community of Fahrenzhausen and the Catholic parish association of Fahrenzhausen-Haimhausen. 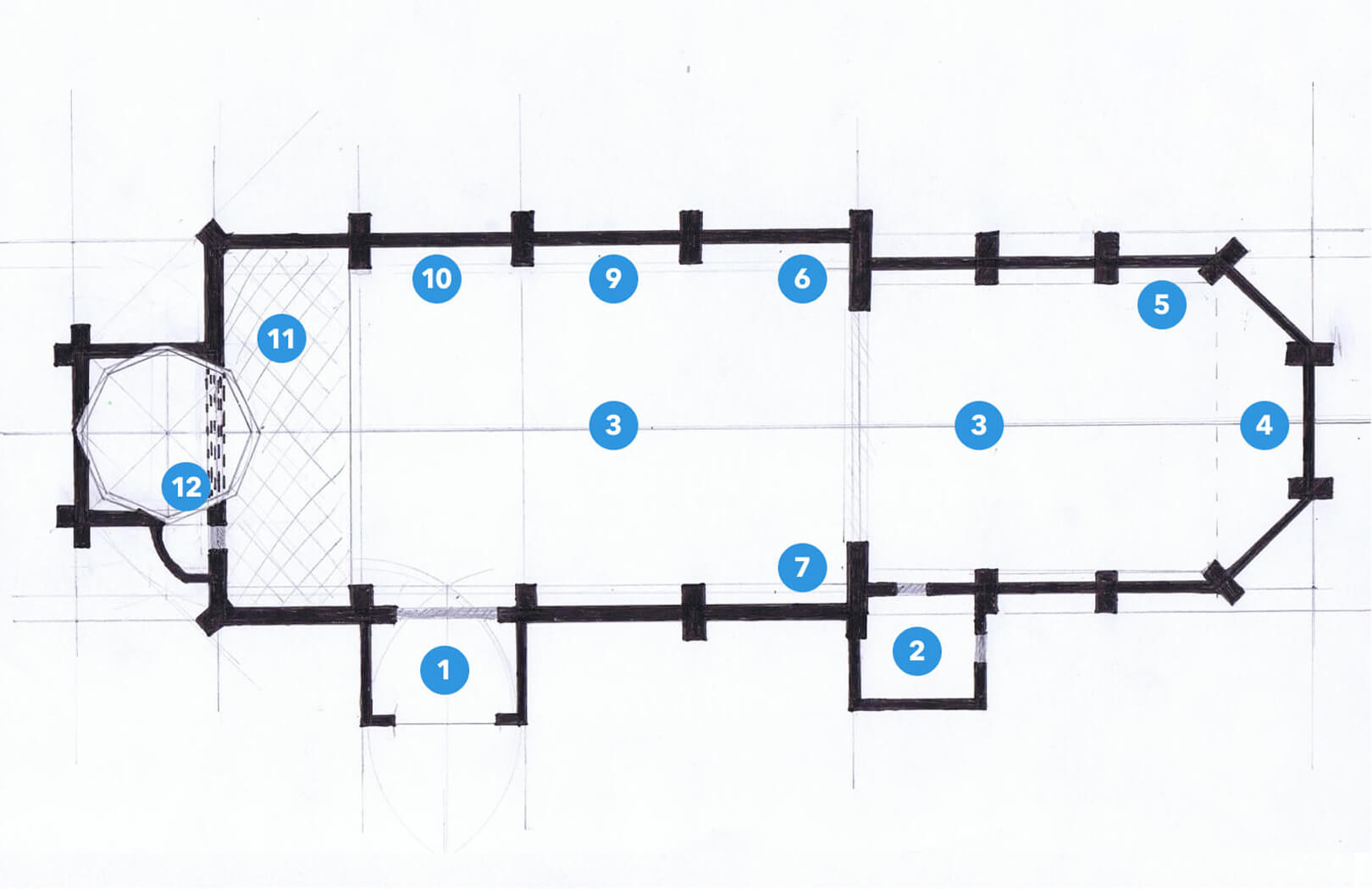 THE FOUNDATION WALLS OF THE LAYOUT OF THE CHURCH OF ST. GEORG 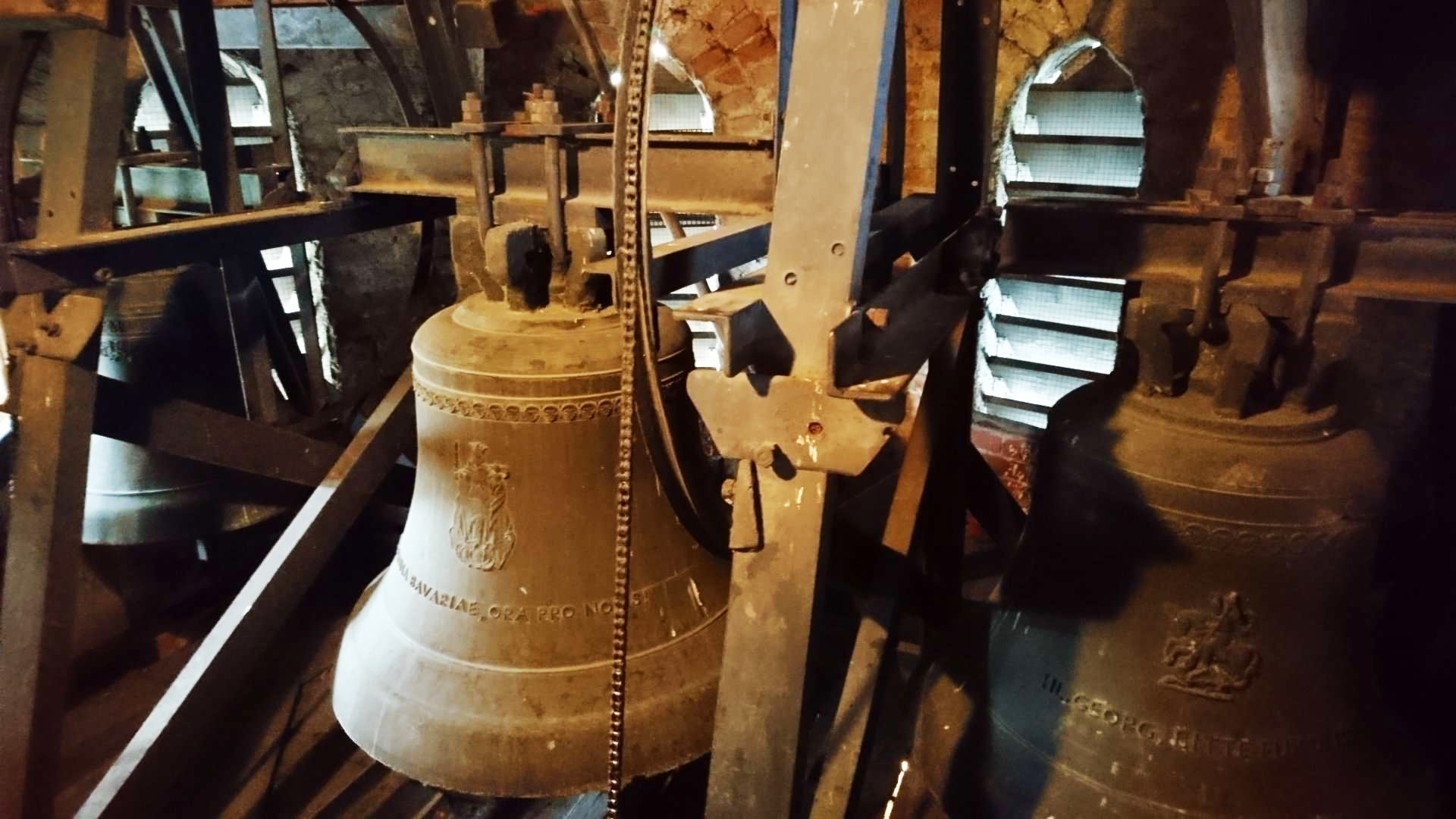 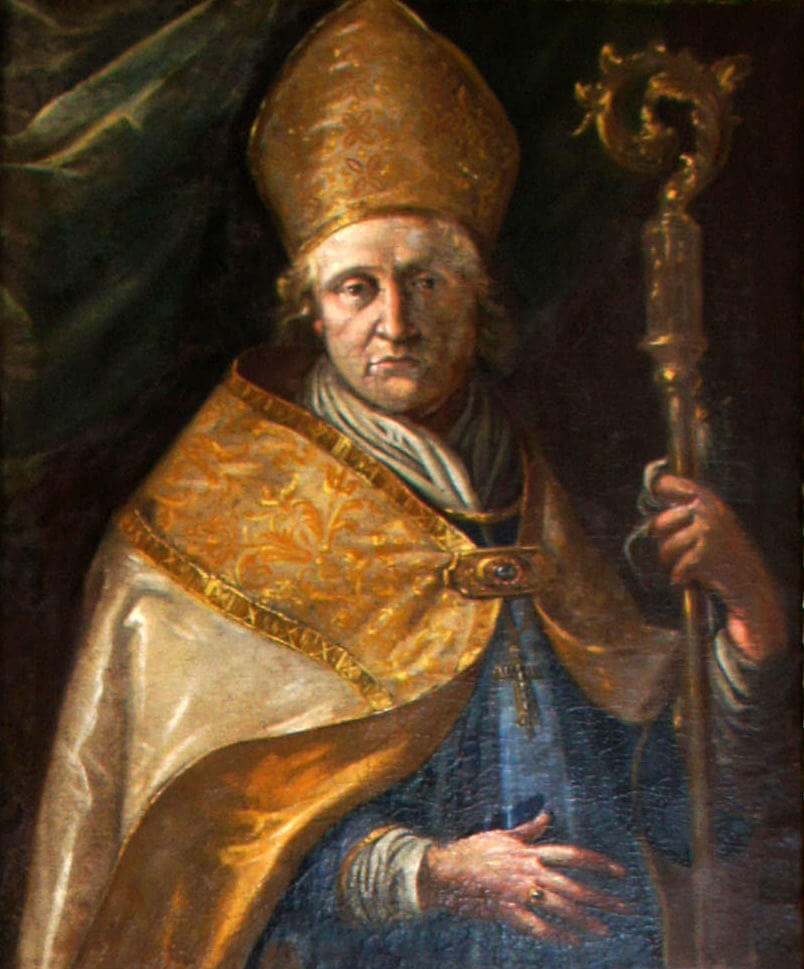 From local chroniclesFirst authentic mention of the village of Weng

The name of the village Weng dates back to the early medieval name „Uvengia“ which means grass covered hill, thus surely referring to the hill on which the church St. Georg was built.

In a document of the Archdiocese of Freising (Hochstift Freising) it is mentioned that in 864 Bishop Anno von Freising exchanged real property in "Zenzinhusir" against homesteads in "Uvengia" and "Holinpah" which included not only orchards and hop gardens, but also „240 acres of farmland“ and meadows with 300 carts of hay.

Due to the significance of this document of the Bishop Anno von Freising a street was named after him in Weng. 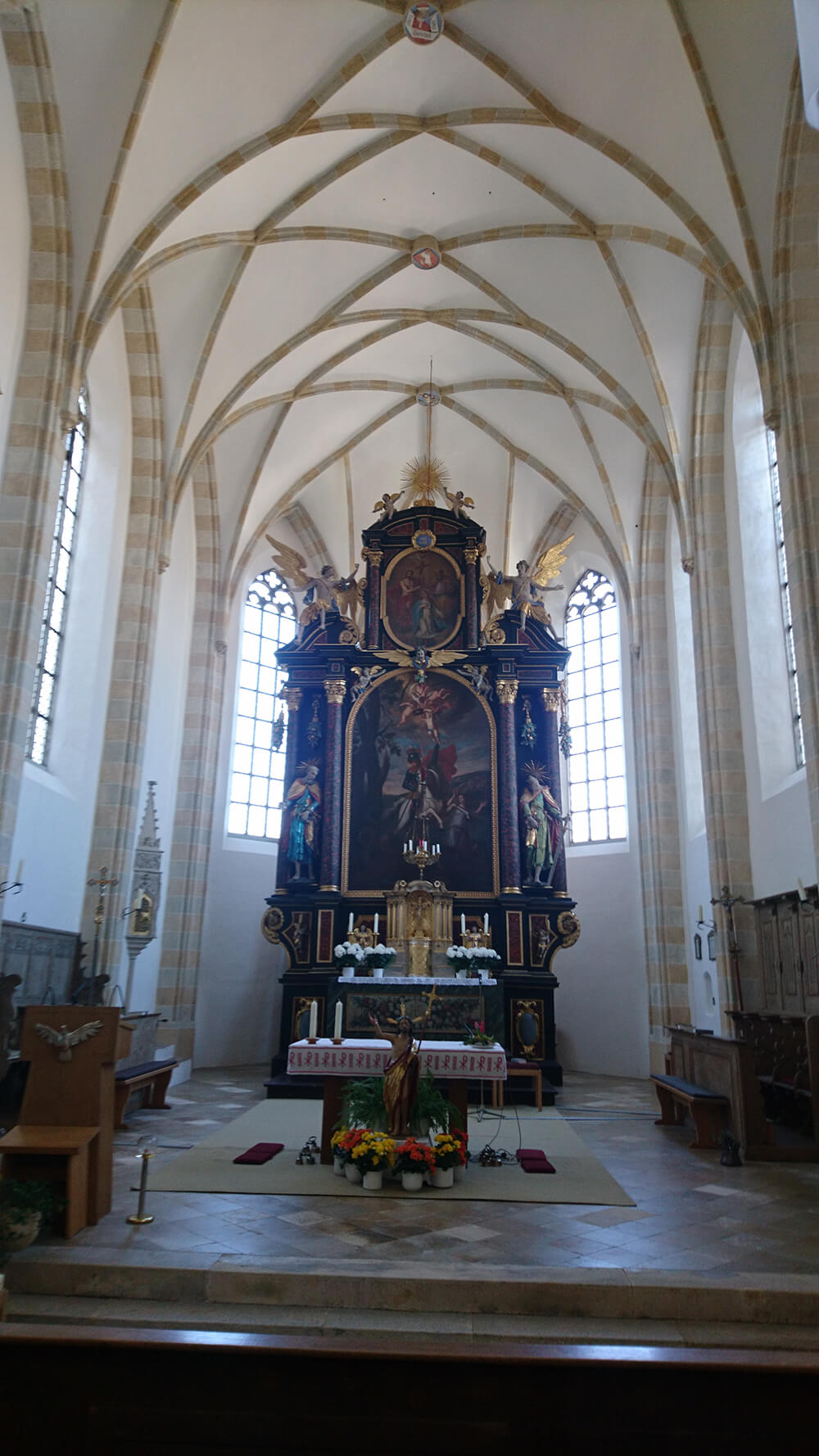 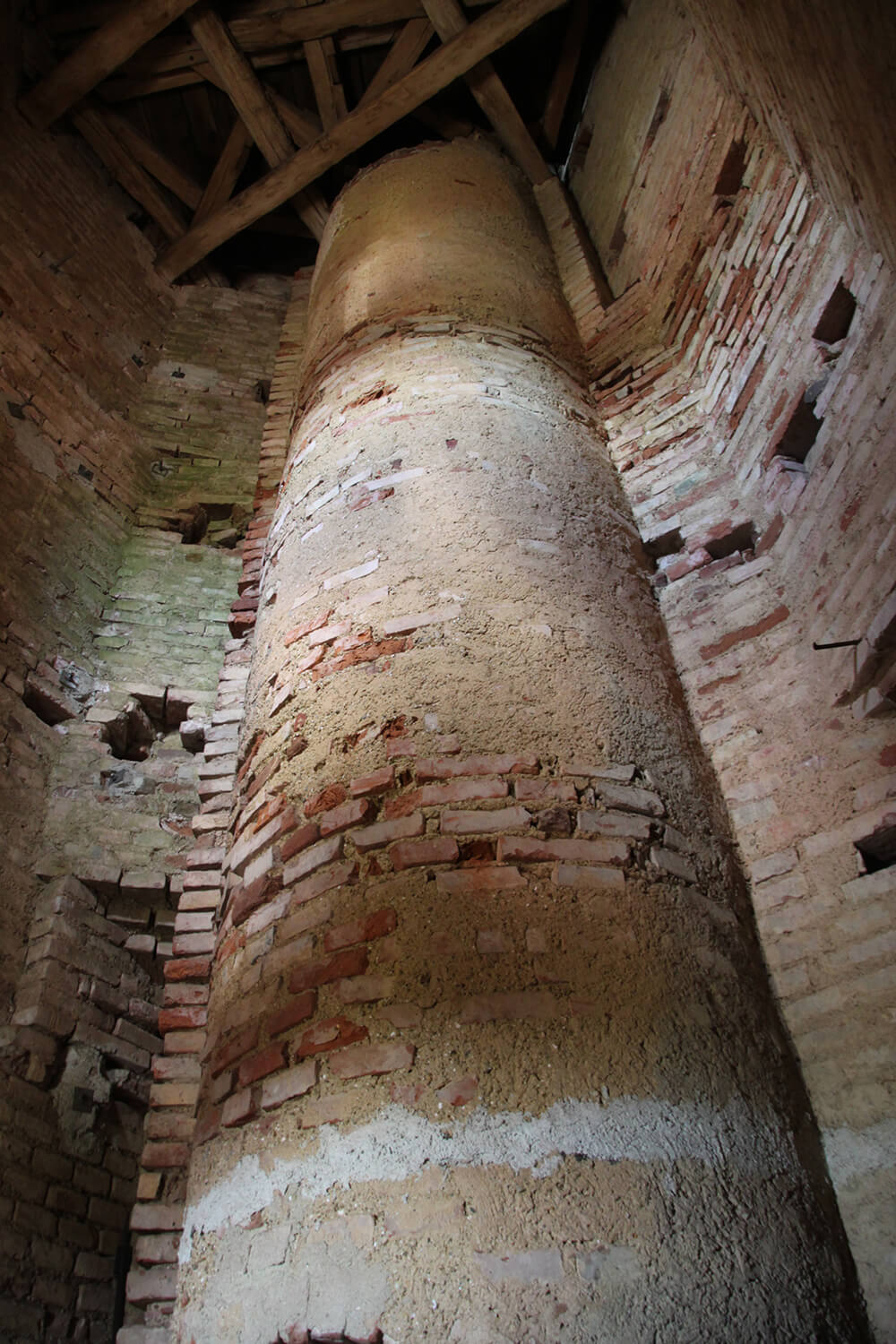 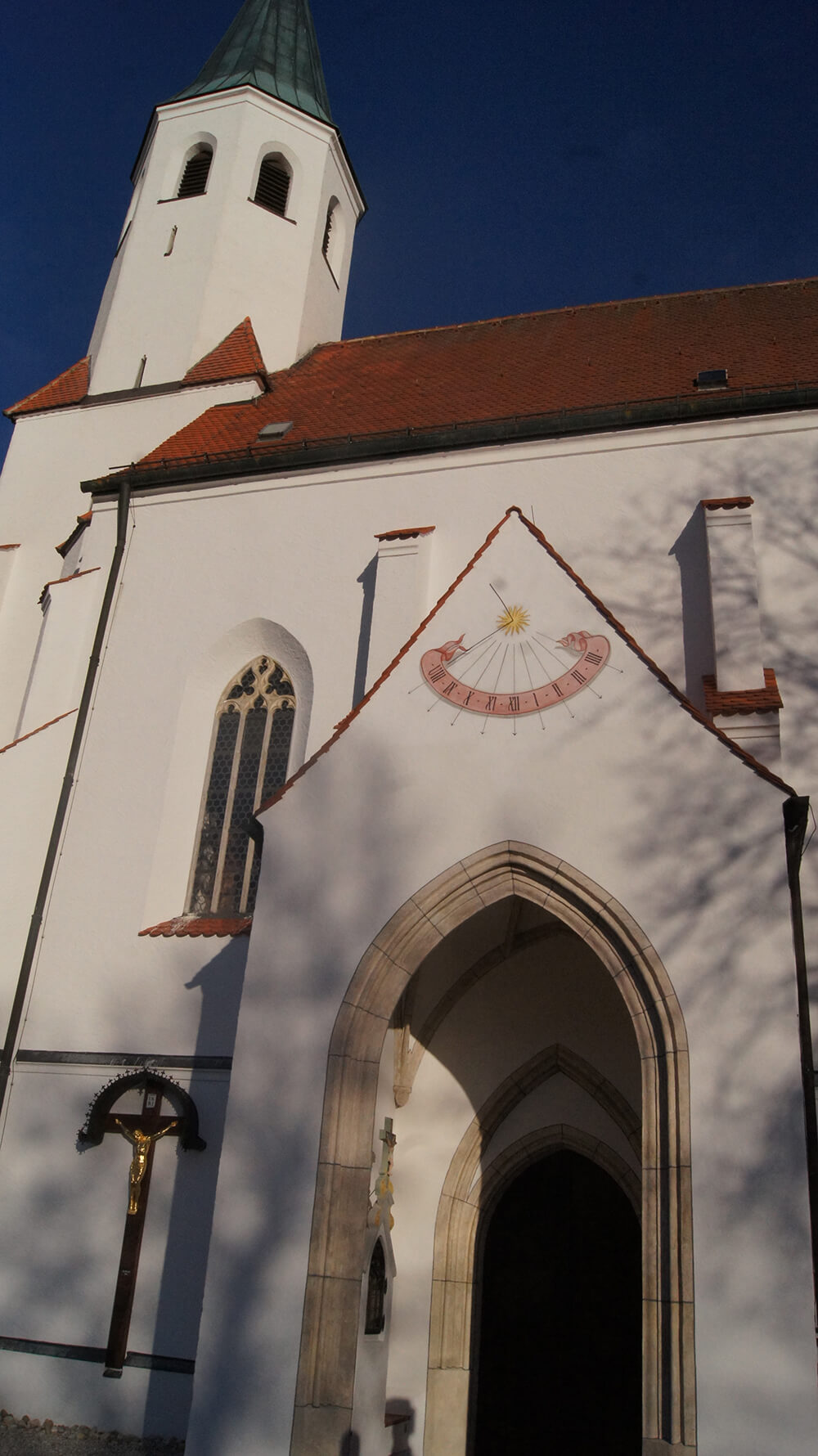 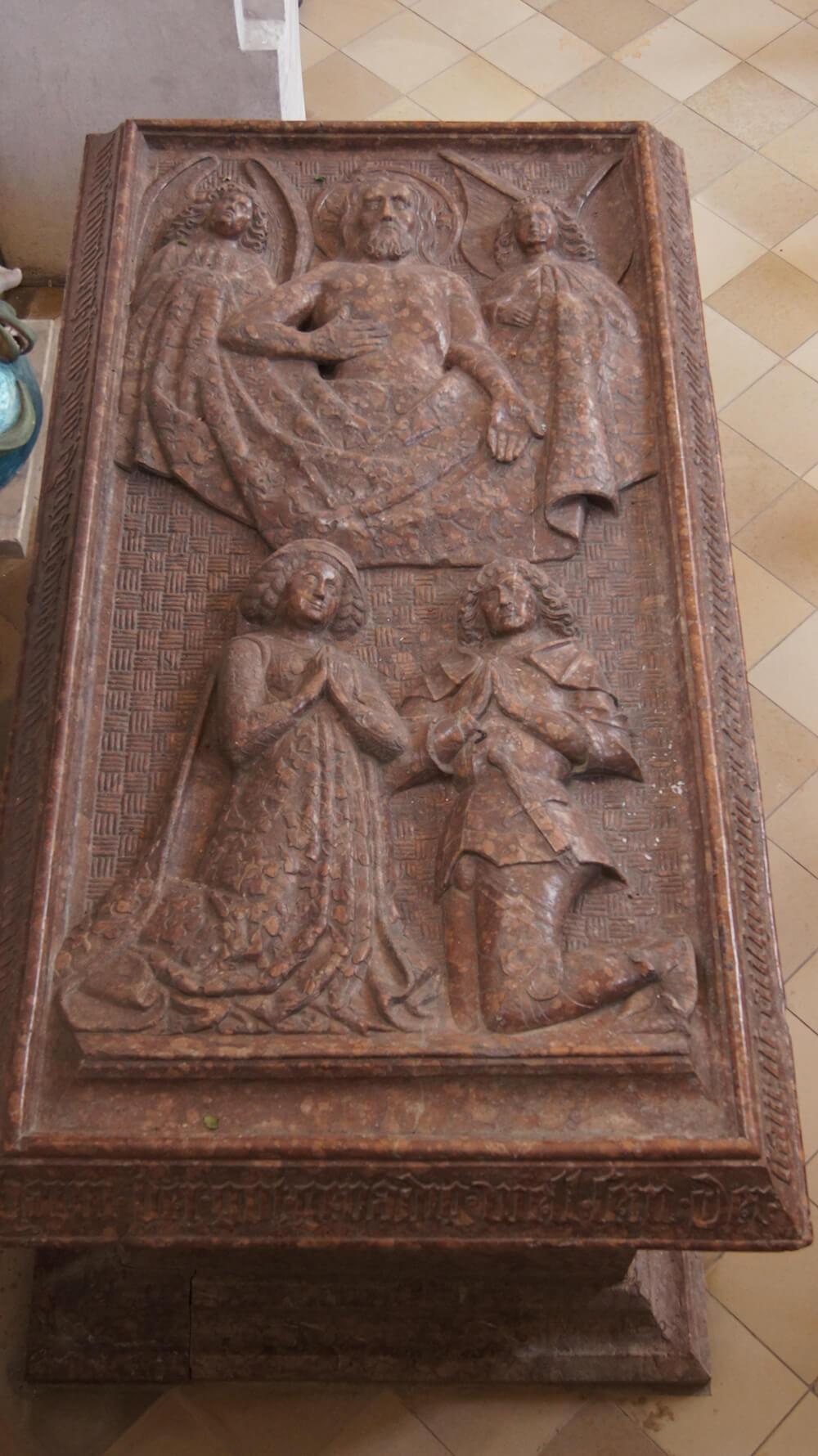 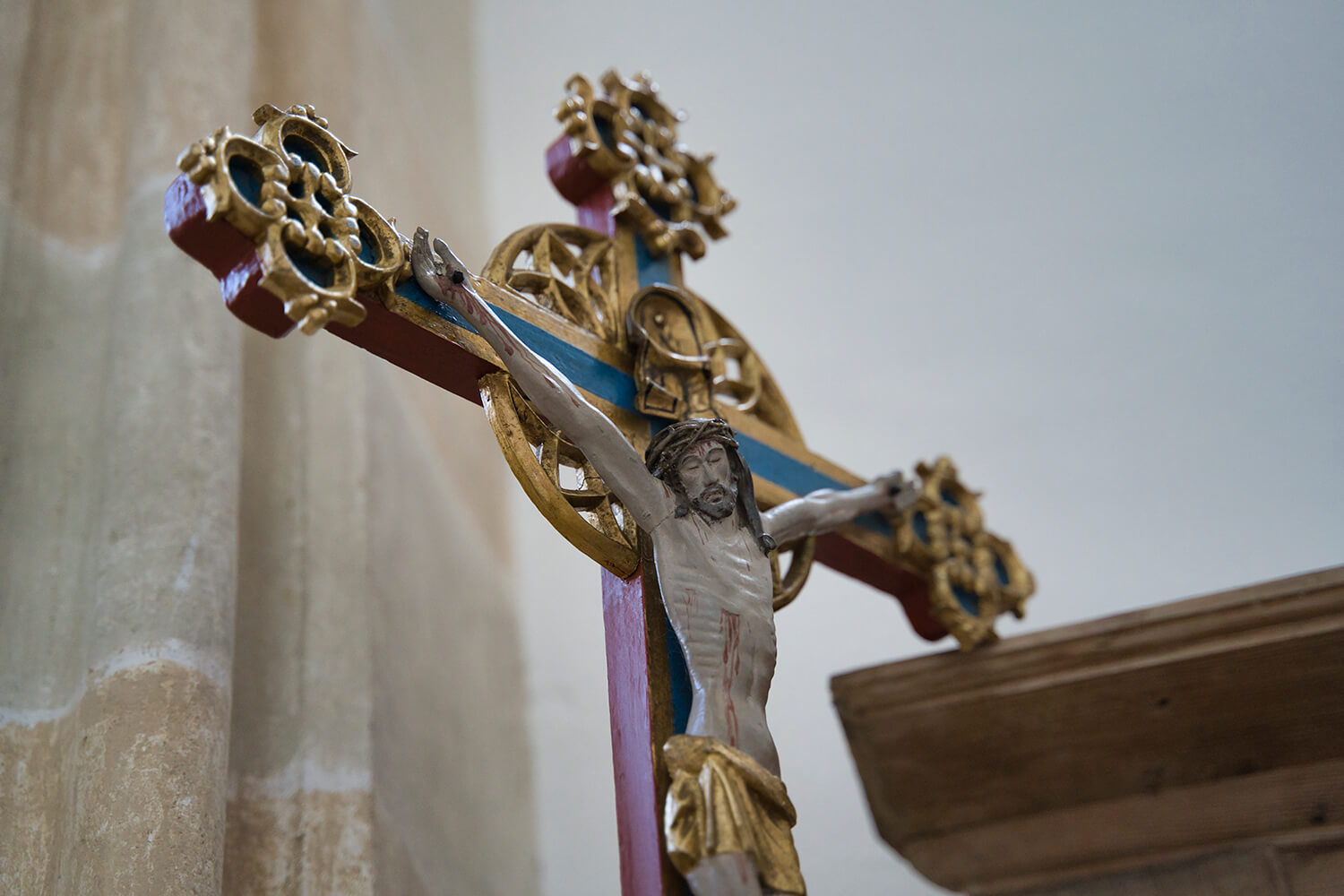 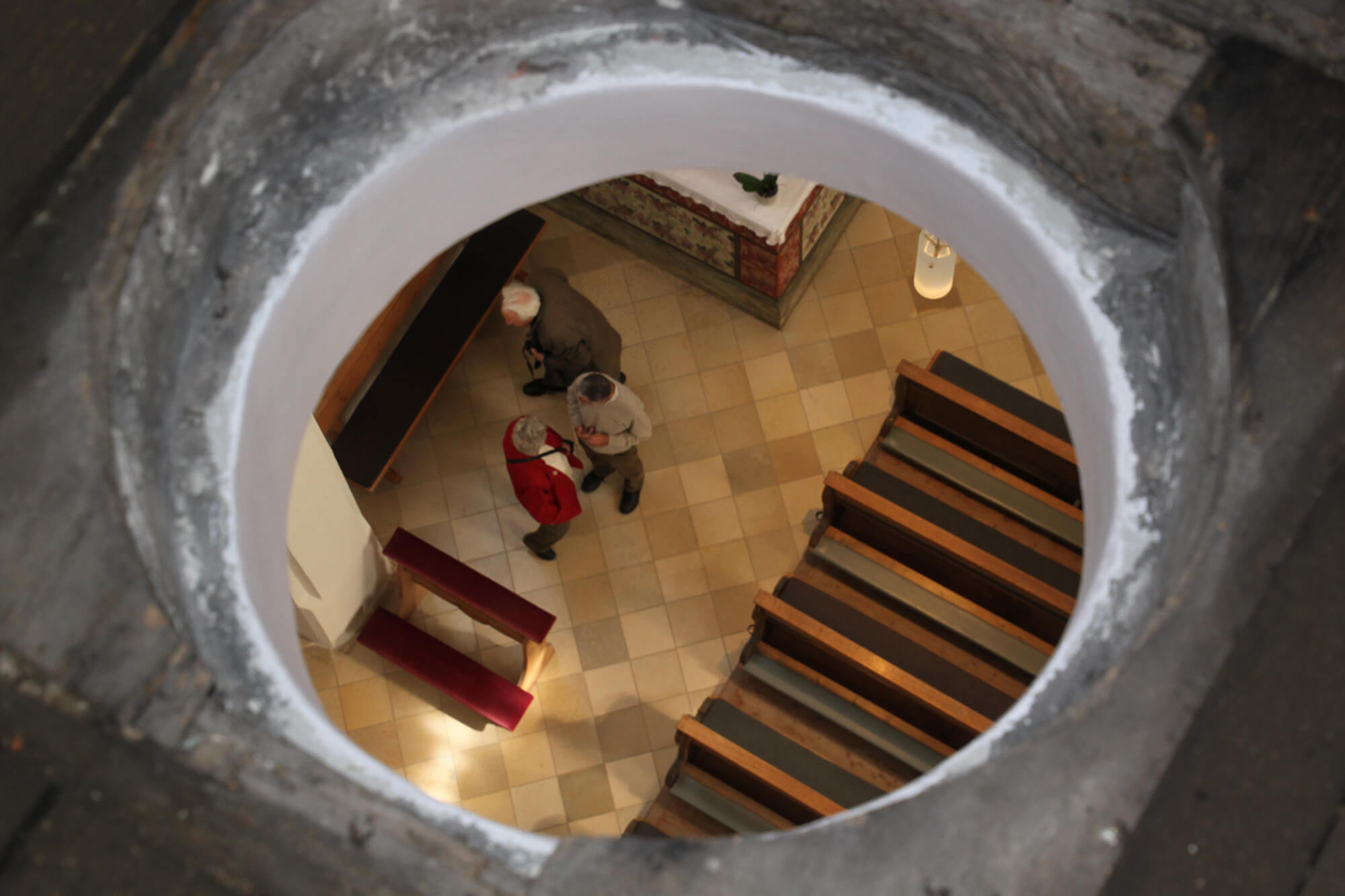 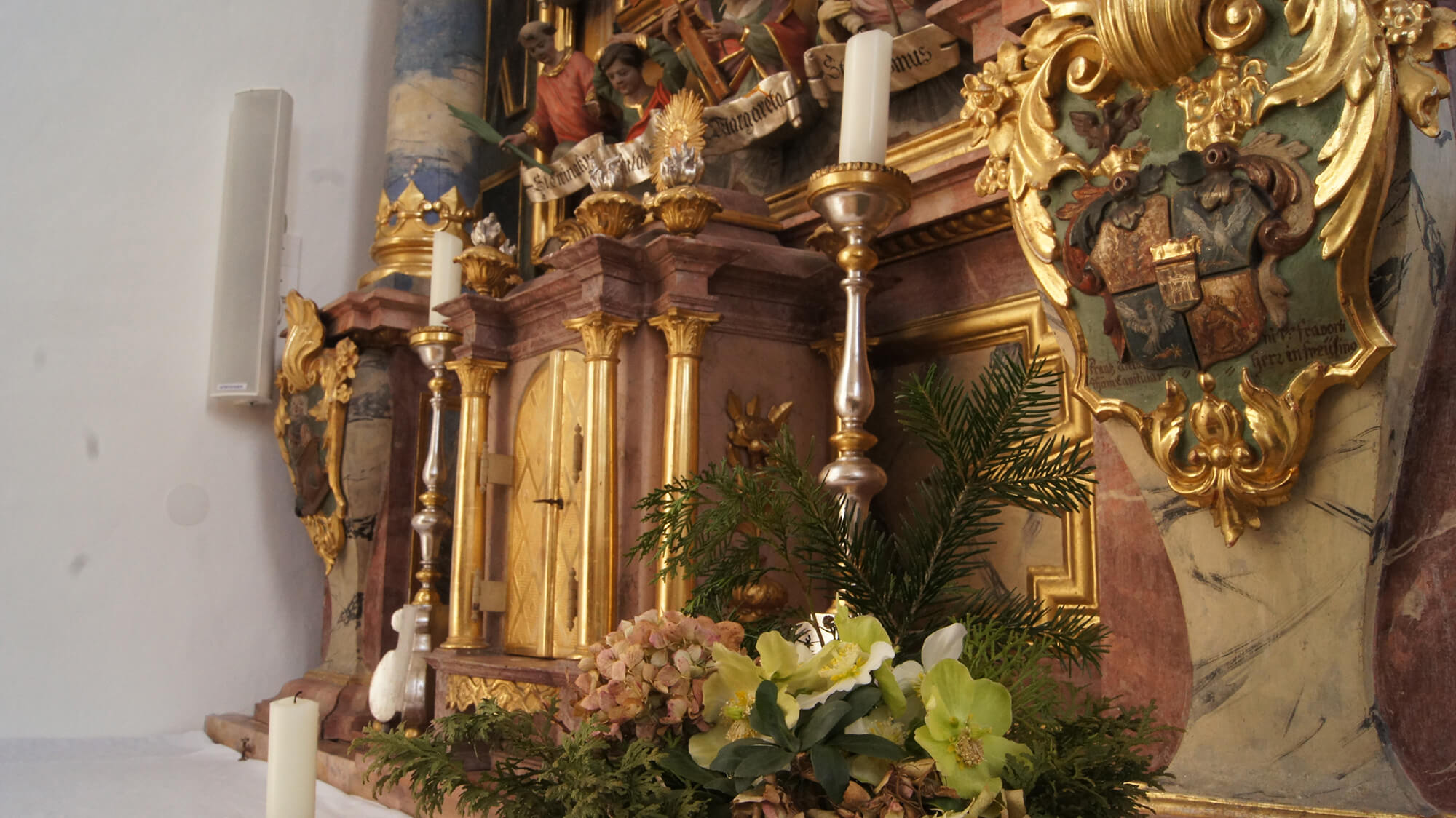 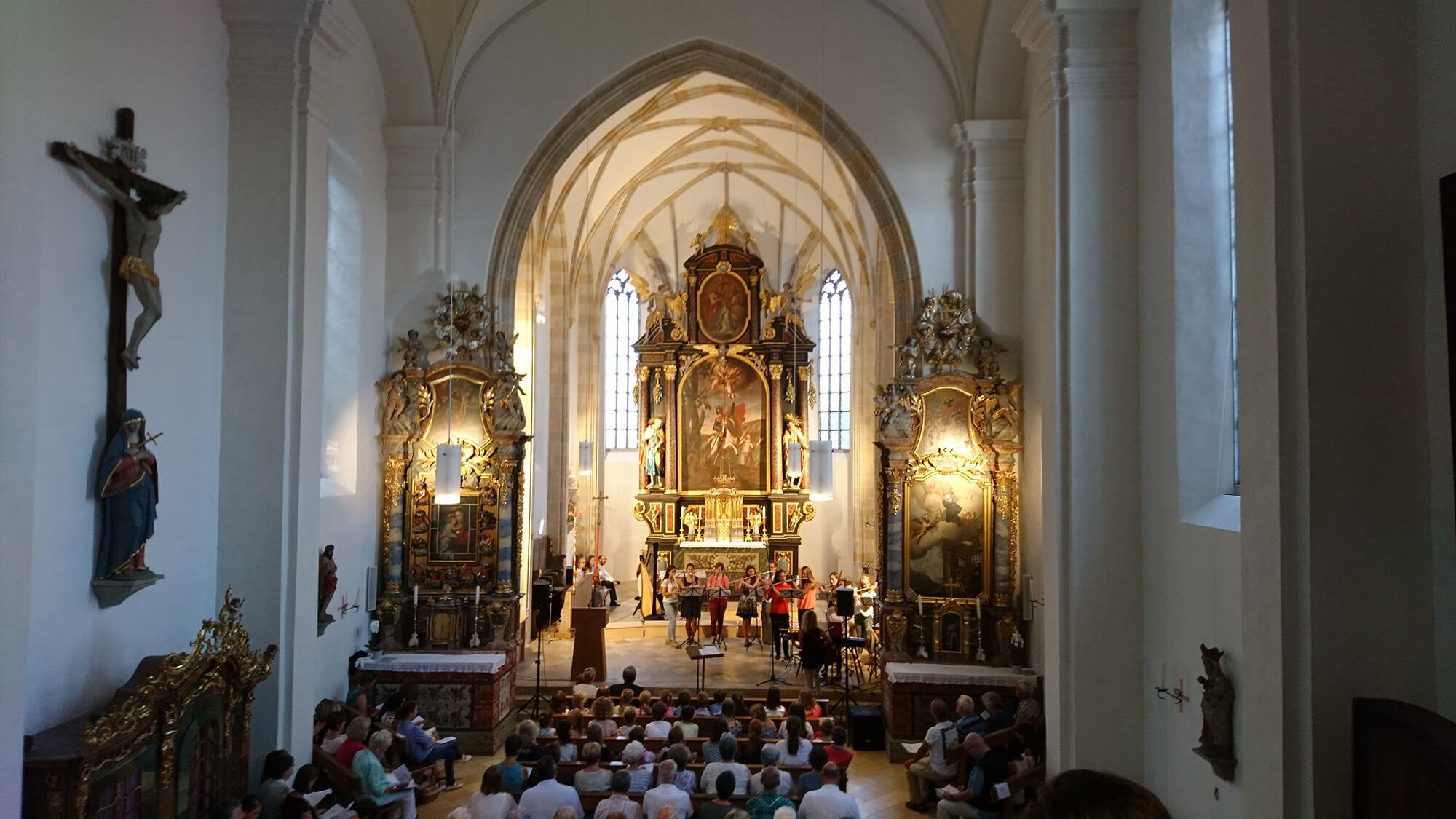