Filial church
If you turn south from the main road into Kirchstrasse at the old Kammerberger schoolhouse and follow the picturesque path shaded by old lime trees to Wiesgrund, you will see the venerable Kammerberg castle of the Barons of Vequel-Westernach on the right and the Kammerberg church of St. John the Baptist on the left. Kammerberg is the westernmost part of the Fahrenzhausen municipality in the district Freising, and both the townscape and the history of the village are decisively determined by the two buildings.
While the castle in its present state was built in several stages in the 17th and 18th century, the present church was built in the late 19th century in the style of historicism on the foundation of a predecessor church. The tall, slender tower with its four-gabled, slate-roofed pointed steeple with its spire presides over the scenery. The mighty rectangular nave with its round-arched windows and the pilaster strips in contrasting colours adjoins in western direction. The church “St John the Baptist” is a filial of the Giebing parish in the parish association Fahrenzhausen-Haimhausen and belongs, together with the castle complex, to the protected architectural monuments of the Fahrenzhausen municipality.
Glocken­geläut 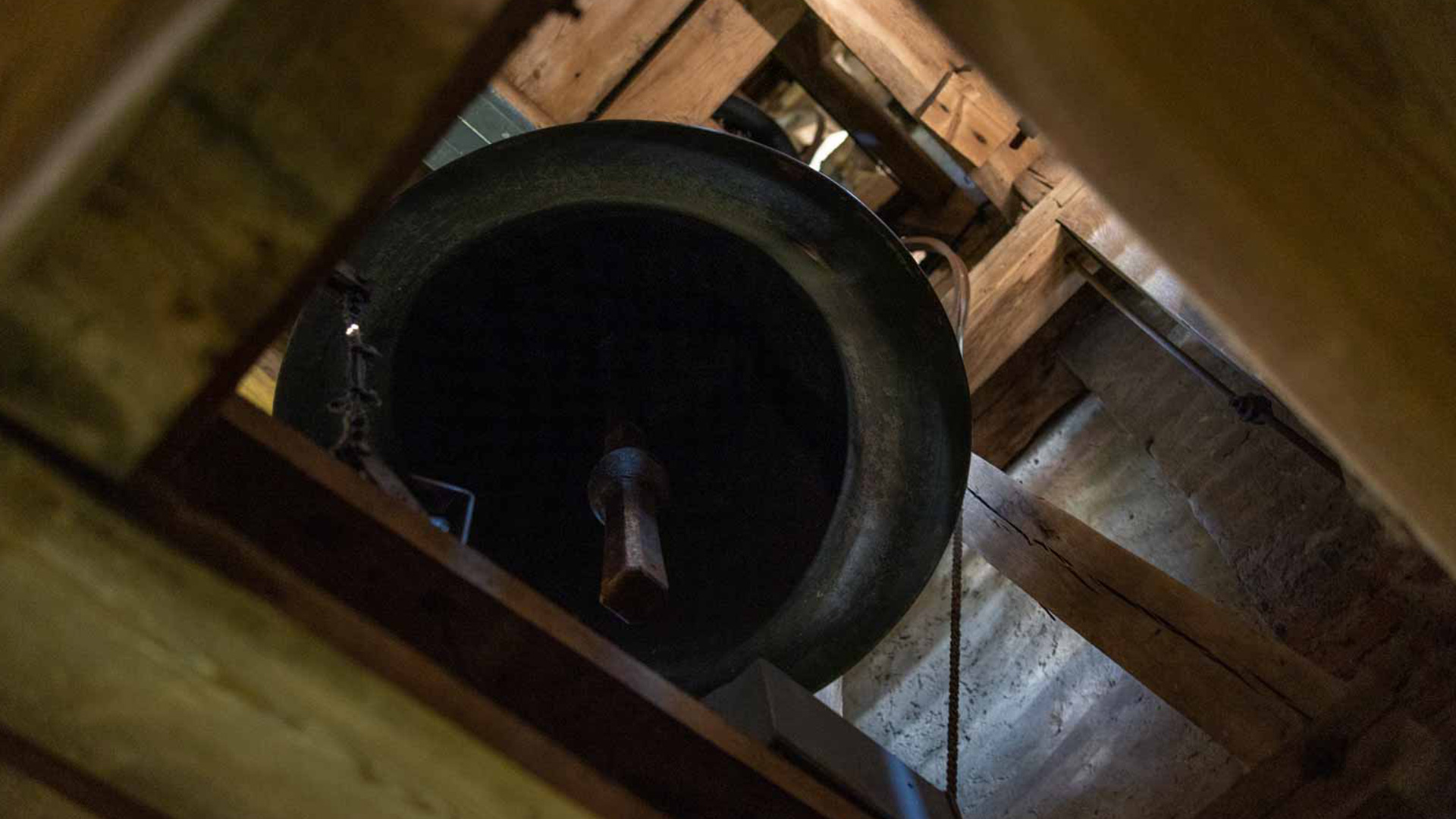 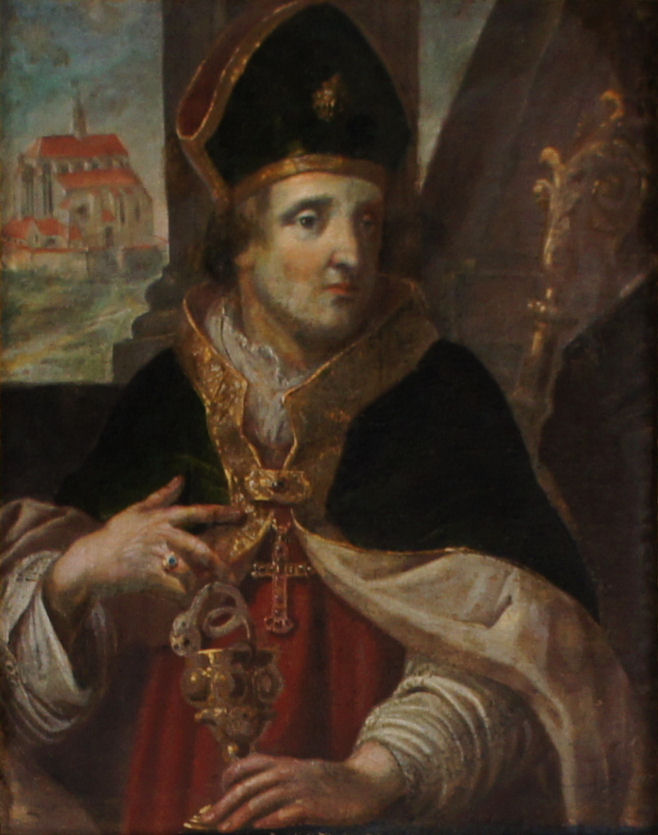 Unfortunately, there is no record of the year of the consecration of the first Kammerberg church, nor of the size and design of the church. This presumably first church building is already mentioned in the Konradian Register of 1315, the oldest record of goods and churches of the Freising prince-bishops. In this description, “Chamerberch” is still referred to as a filial of the parish of Vierkirchen, which, however, already had its own cemetery. This testifies a certain importance of Kammerberg, especially as the place – already equipped with a small castle since the 13th century – had been Hofmark and thus the seat of the administrators of the Freising prince-bishops. 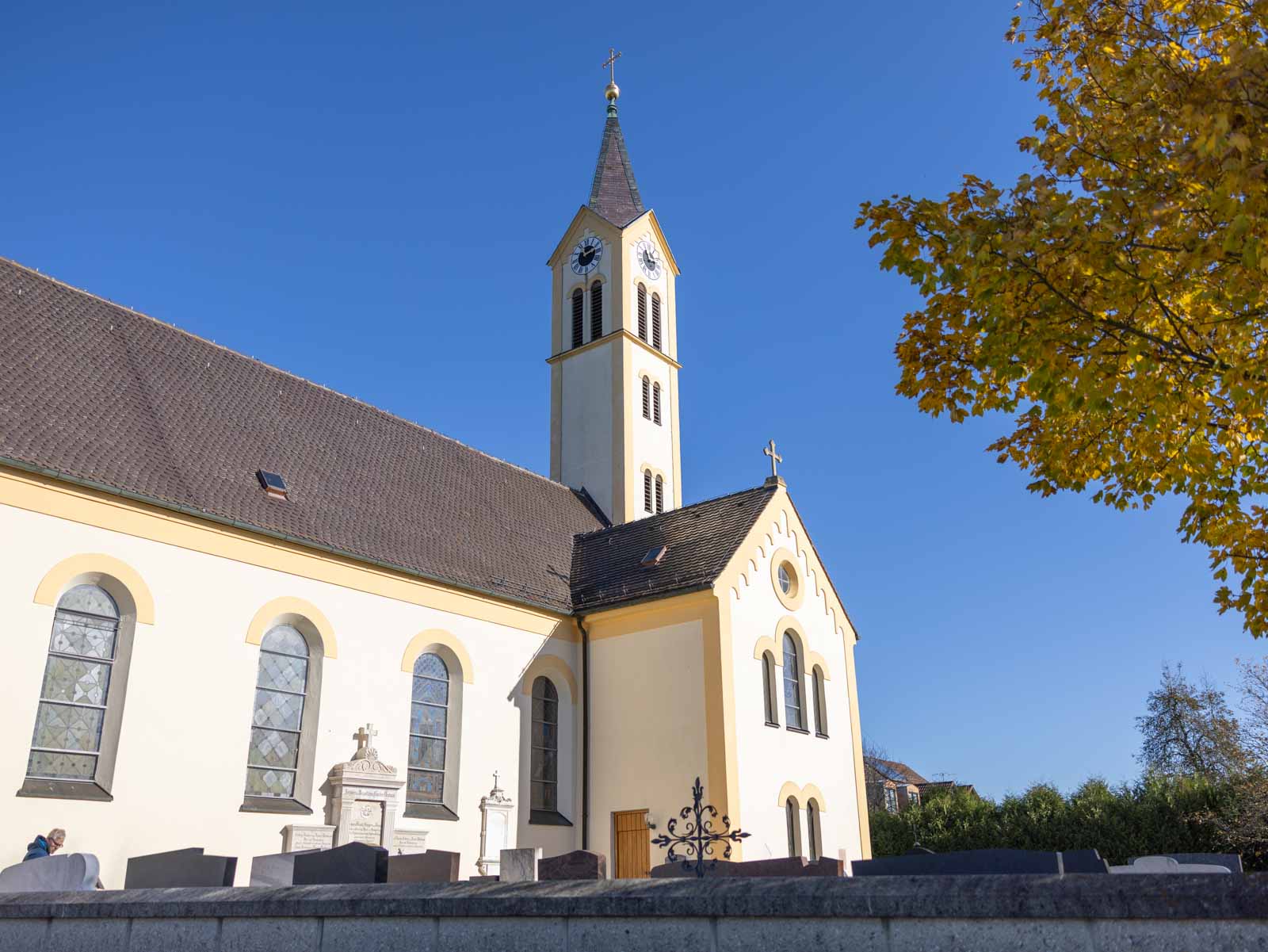 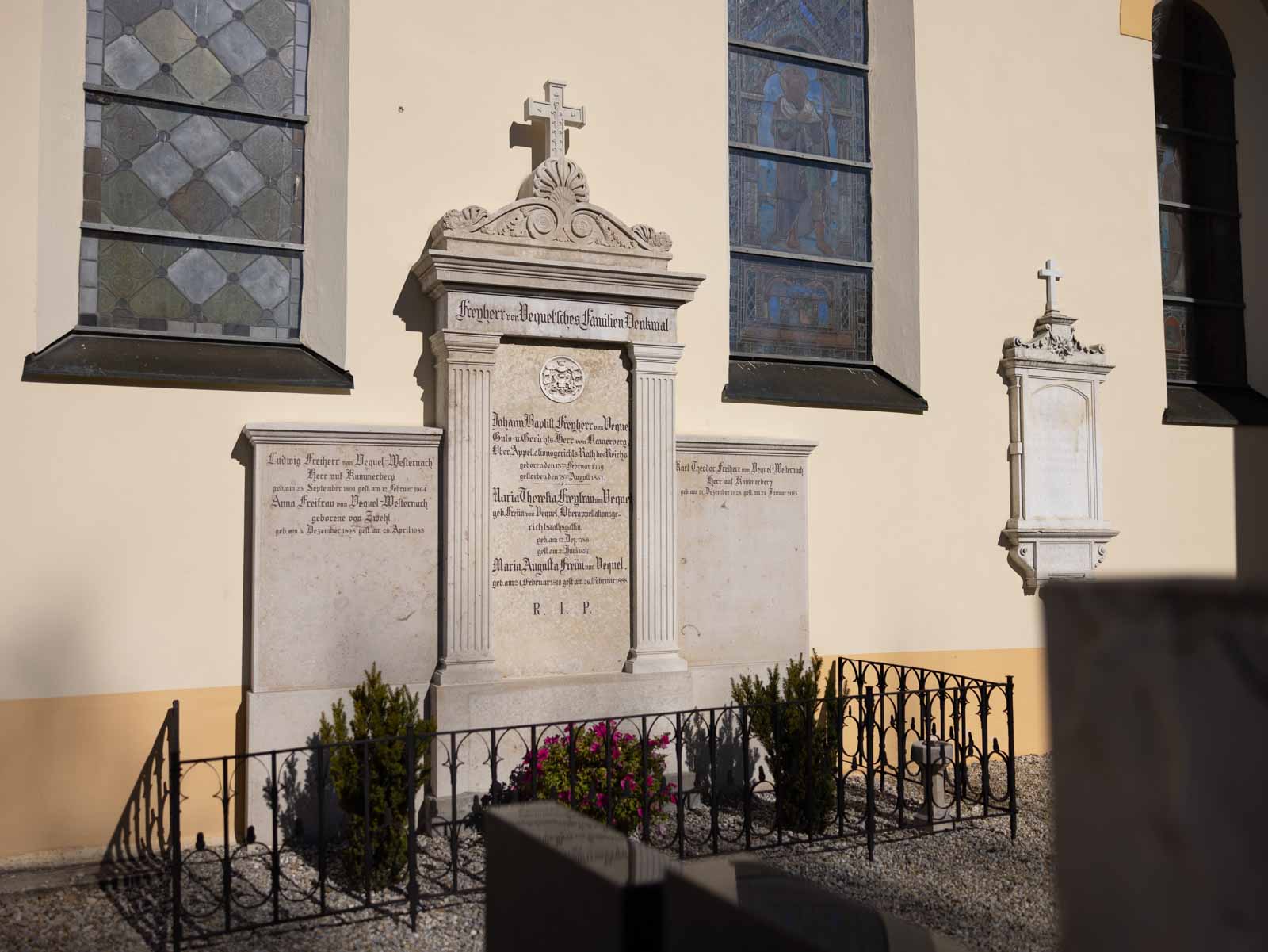 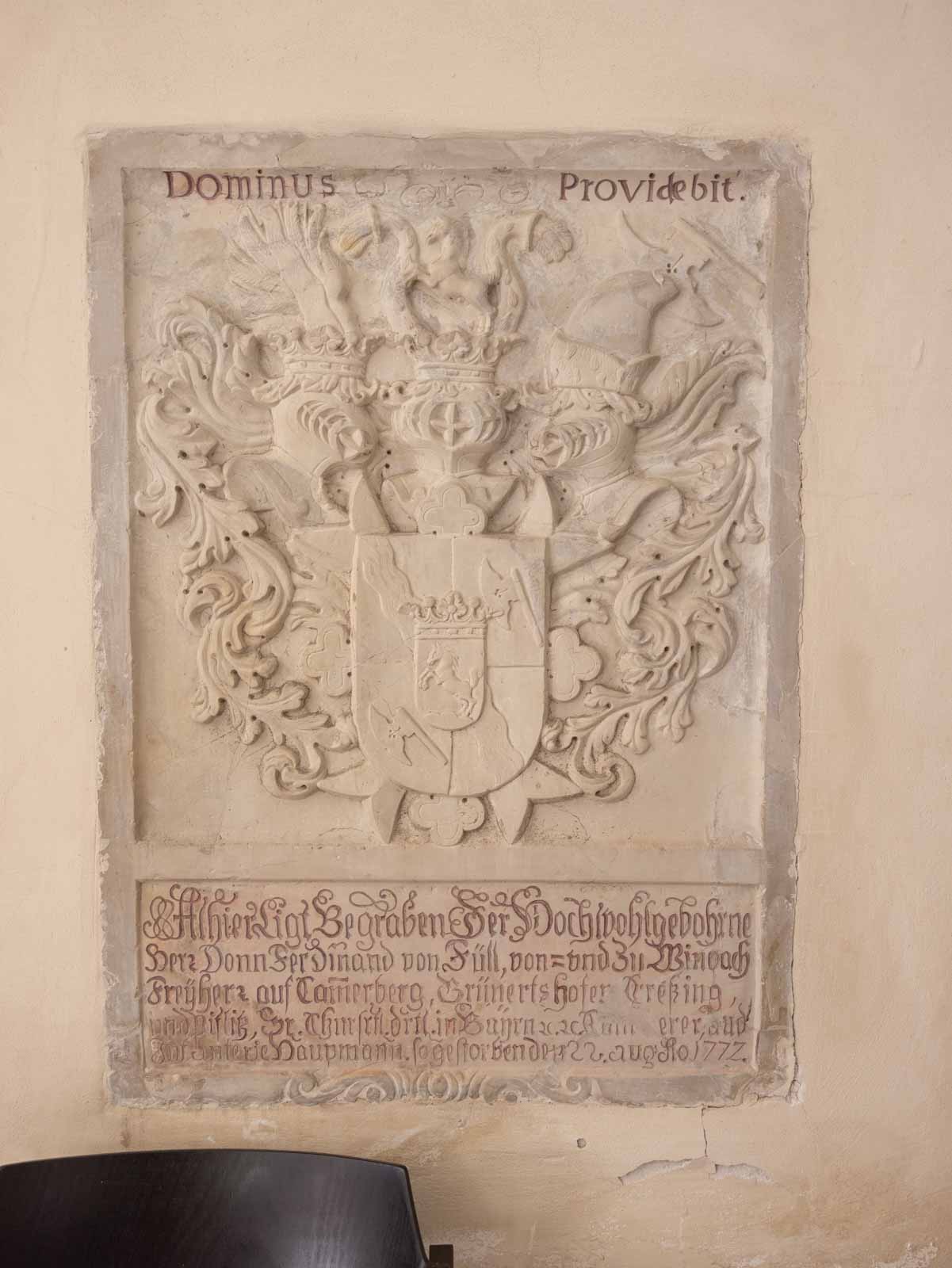 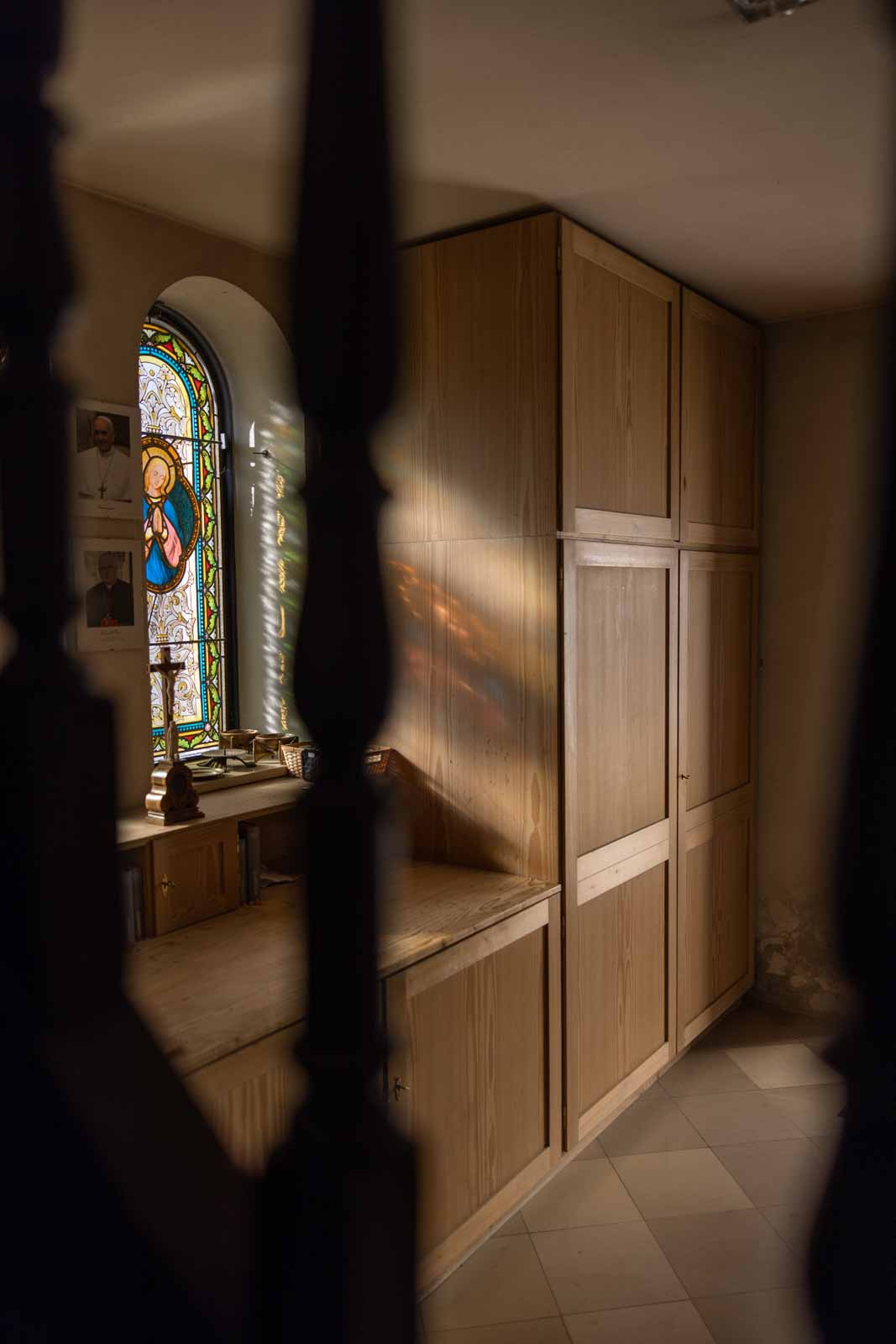 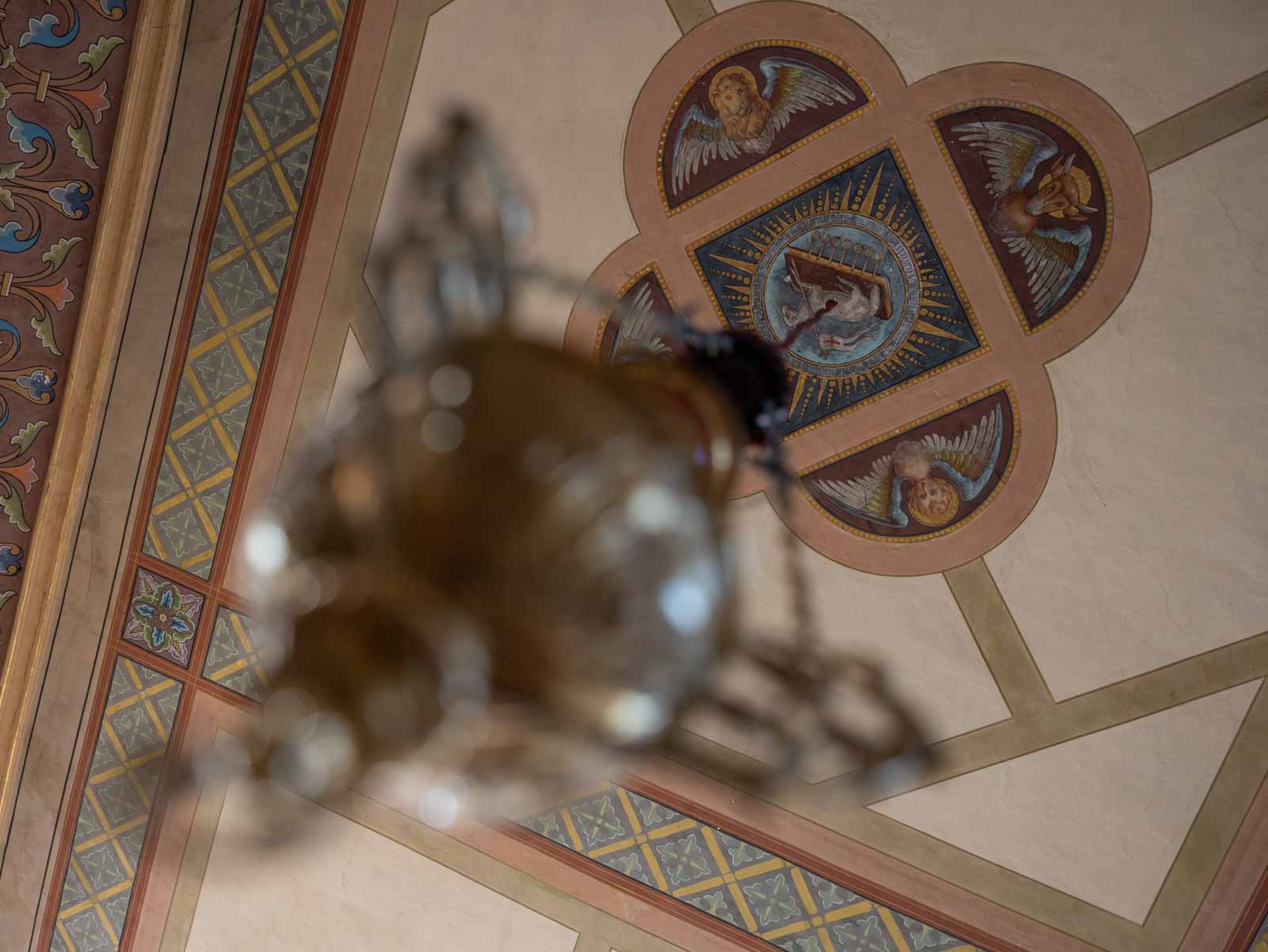 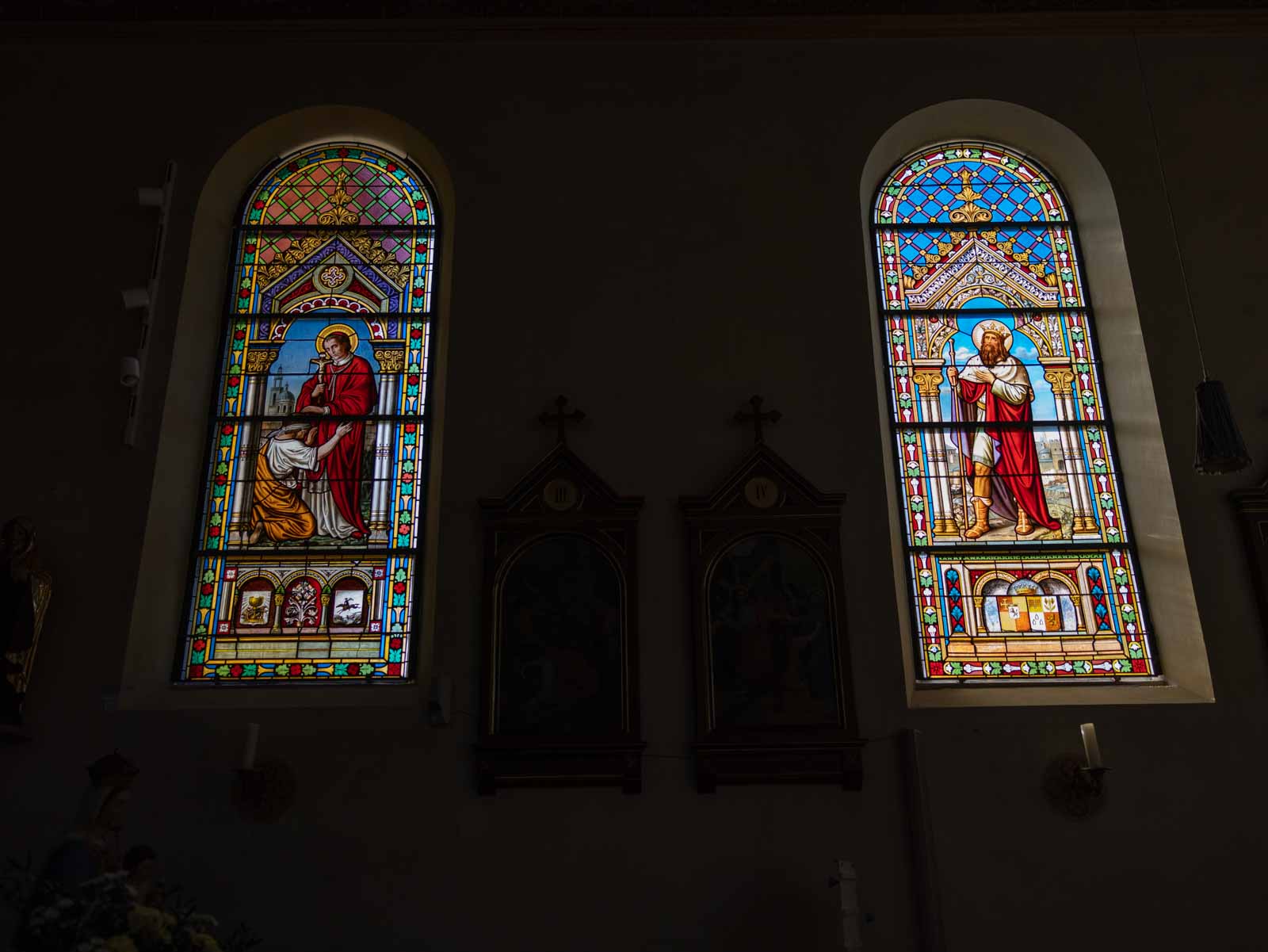 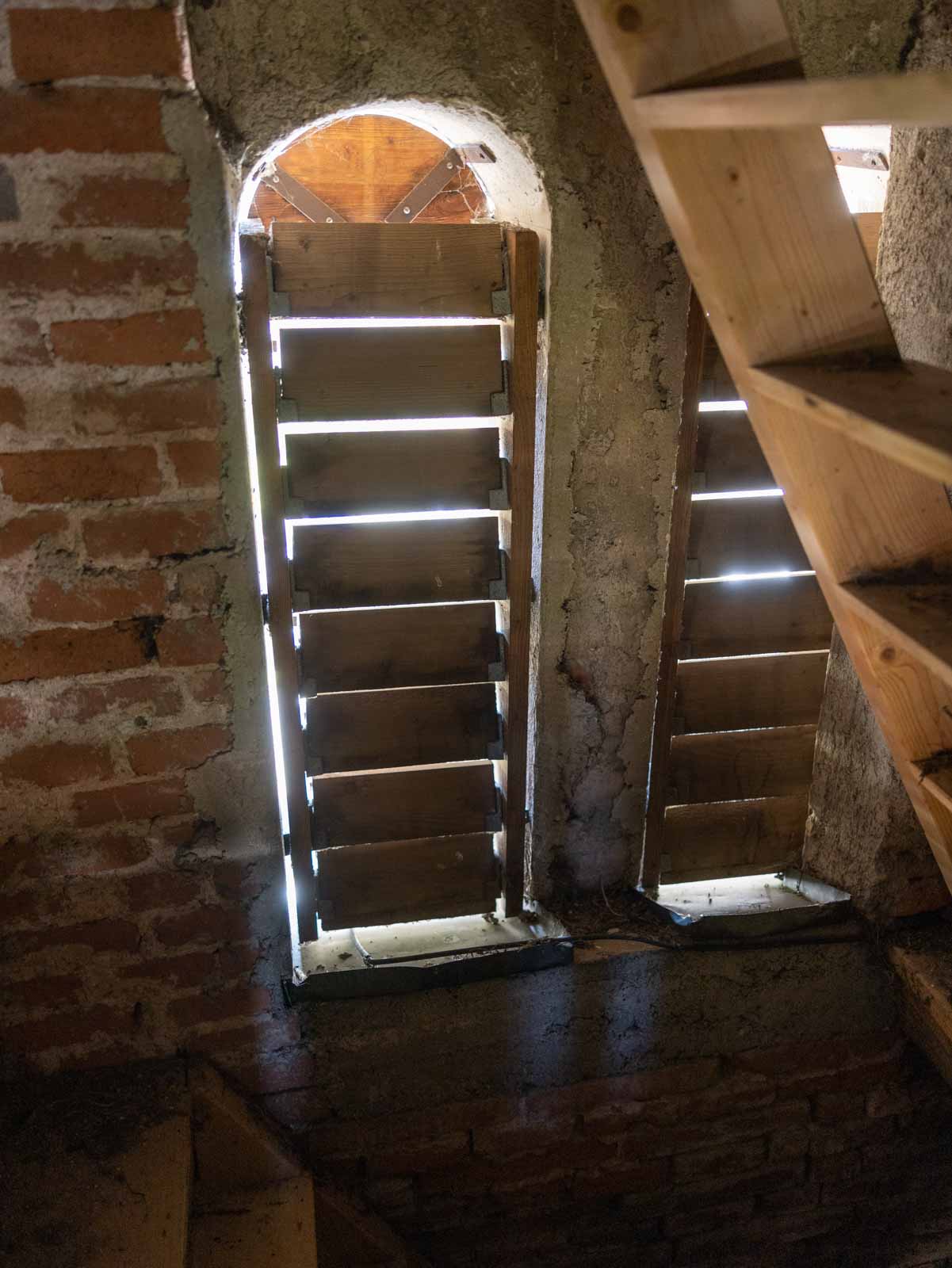 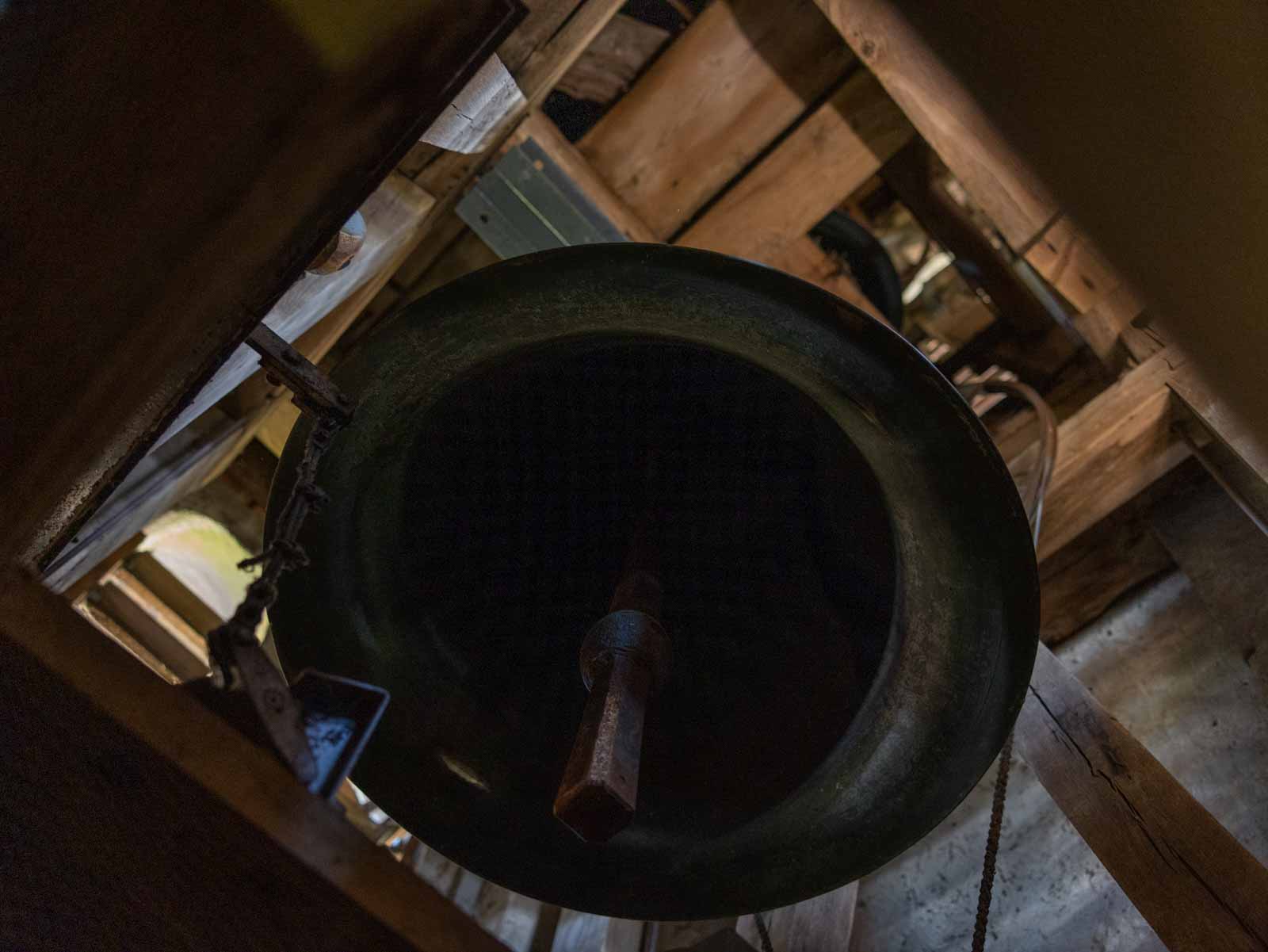