Filialkirche
The church "Mariä Himmelfahrt" is located in the midst of the small village of Inhausen, as a landmark which can be seen from far, where the northern foothills of the Munich "Schotterebene" (gravel plain) meet the tertiary hilly region of the south western Dachauer Land, at the heart of the area with a strong agricultural infrastructure, surrounded by a small cemetery and numerous old trees. Built in Gothic style in the 15th century, it is one of the oldest churches of the Dachauer Land with its pointed steeple 45 m in height, covered with wooden shingles. The richest and most influential (Imperial) Counts of Haimhausen had their burial grounds in the church of Inhausen for almost 60 years, thus the church has numerous Baroque treasures in its interior. The Landesamt für Denkmalpflege (state office for the preservation of monuments) thus refers to the branch church belonging to the parish of "St. Nikolaus in Haumhausen" as an "unparalleled collection of art of supraregional significance", as part of the Catholic parish association of Fahrenzhausen-Haimhausen, thus making it known beyond the borders of Haimhausen.
Glocken­geläut 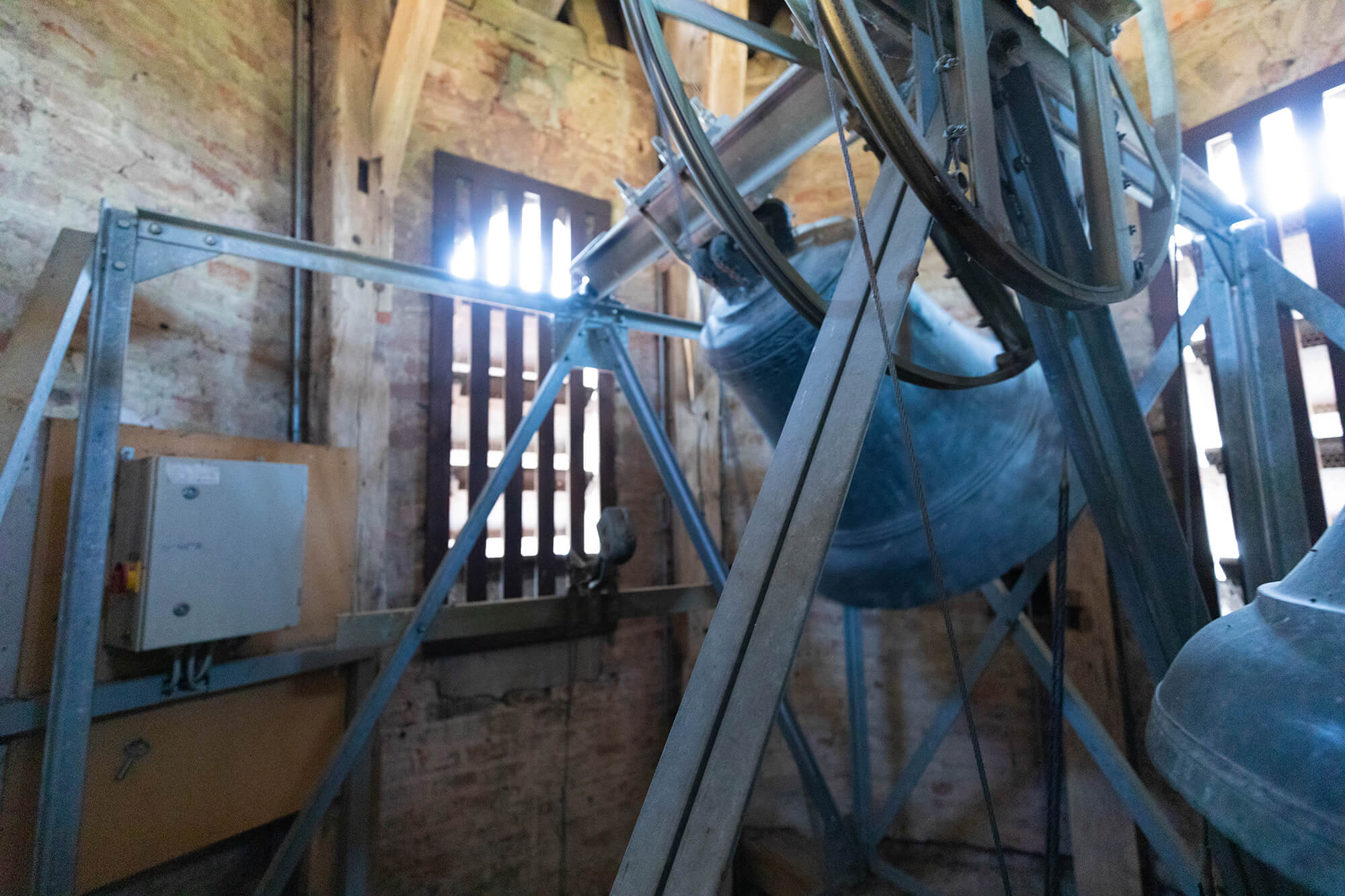 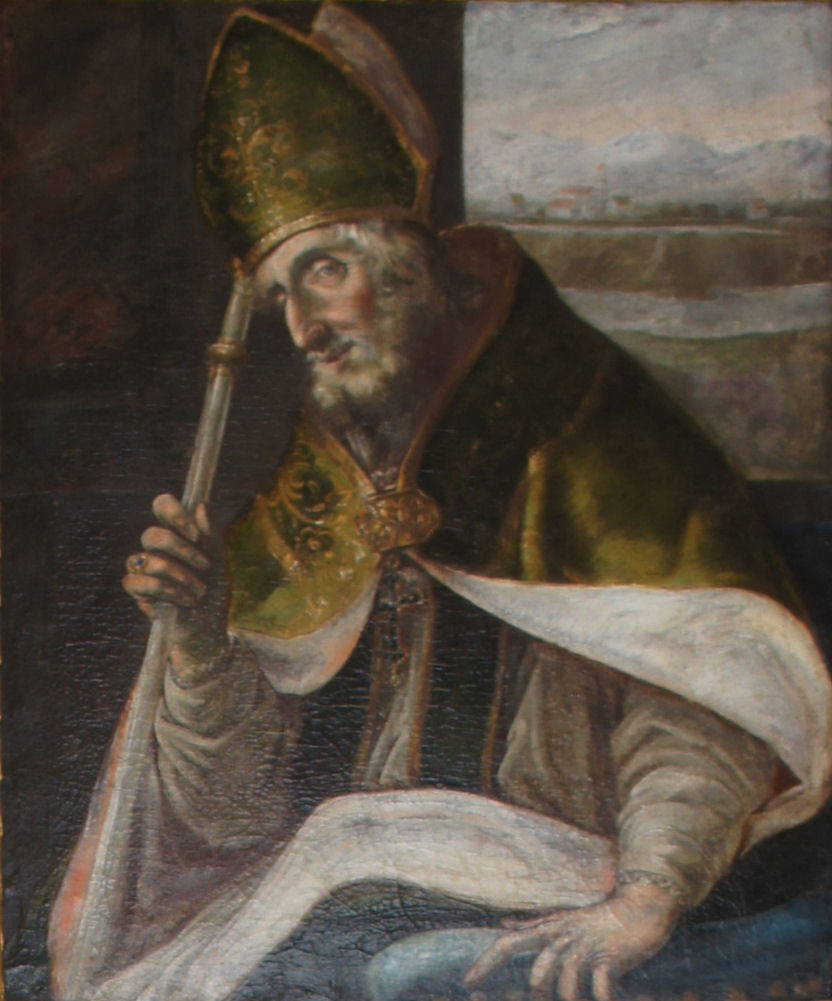 From the local chronicleFirst mention of Inhausen's church in the chronicles

As early as in 829 the very first mention of a previous church in Inhausen, which is said to belong to Haimhausen, is documented. According to a document from 895, the politically most influential bishop Waldo von Freising (852 – 906) received a property in Sulzrain from a nobleman called Cotascalc in exchange for the church of "Unninhusun" and its "tenth part" (in other words the entitlement to duties to be paid to the church there).

The name of the village "Unnunhusun" most probably goes back to the Germanic and/or Franconian name "Unno" which was furnished with the affix „husun“, in other words "-hausen" which means "the village/the court of Unno". 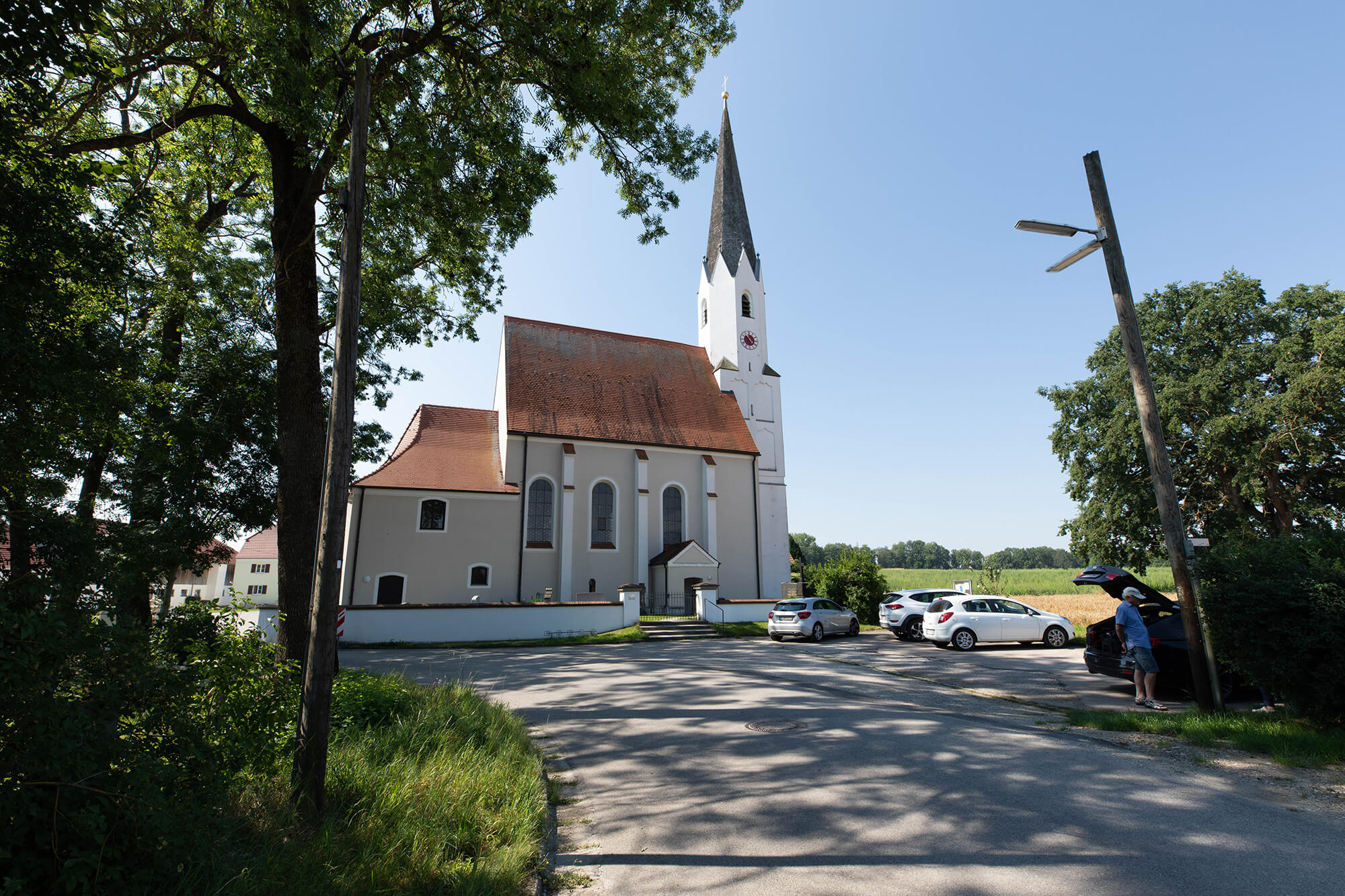 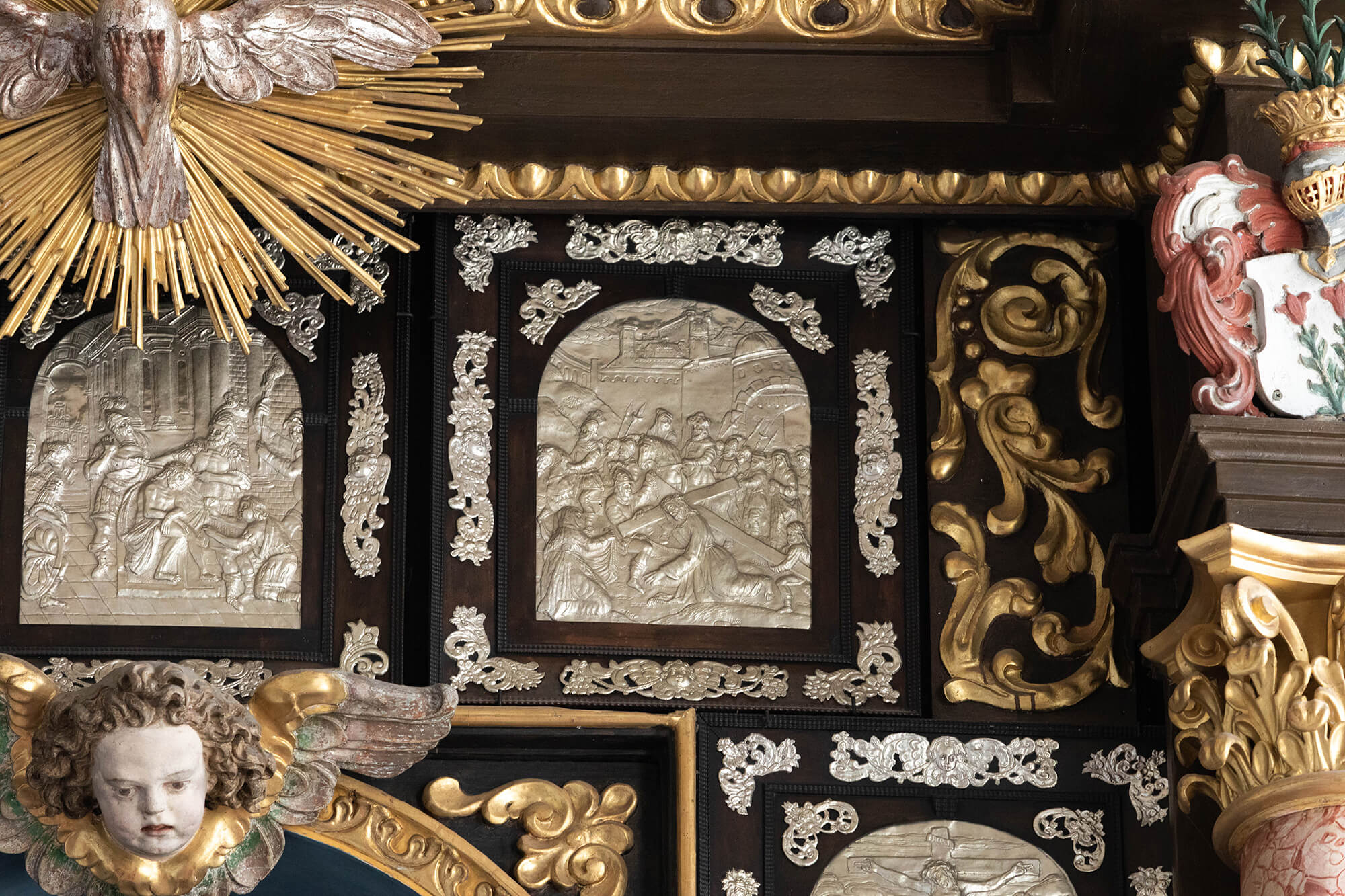 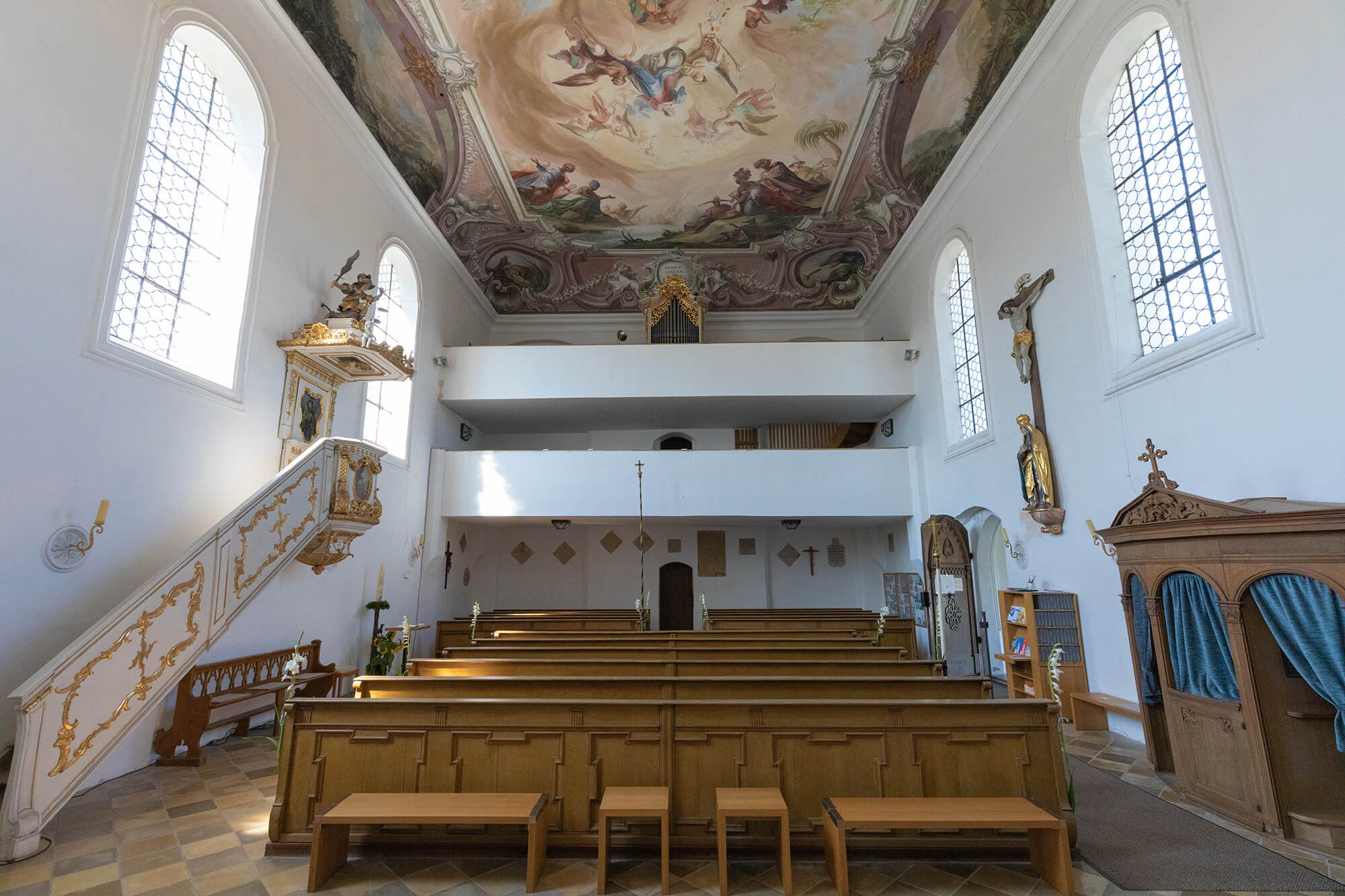 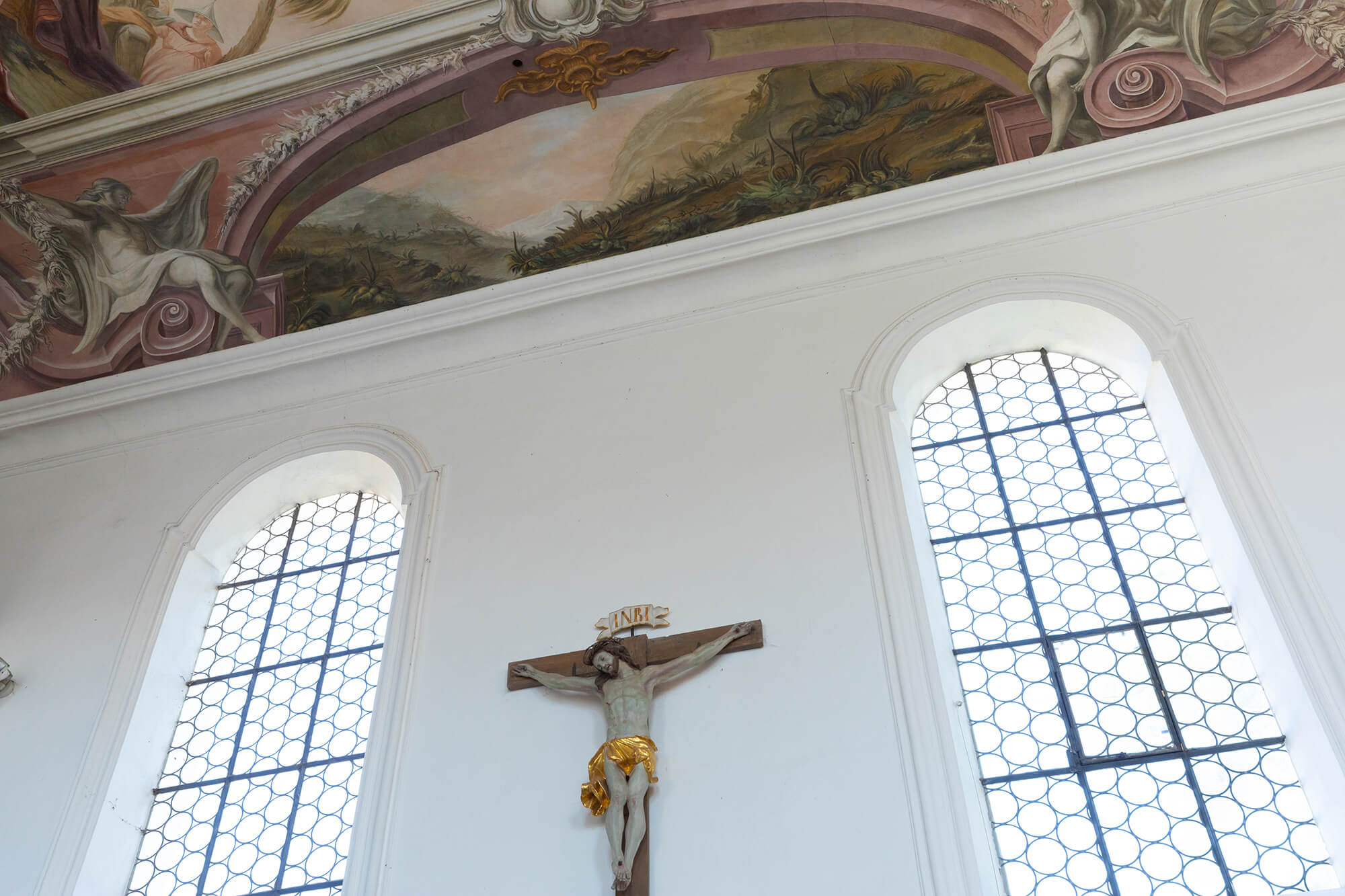 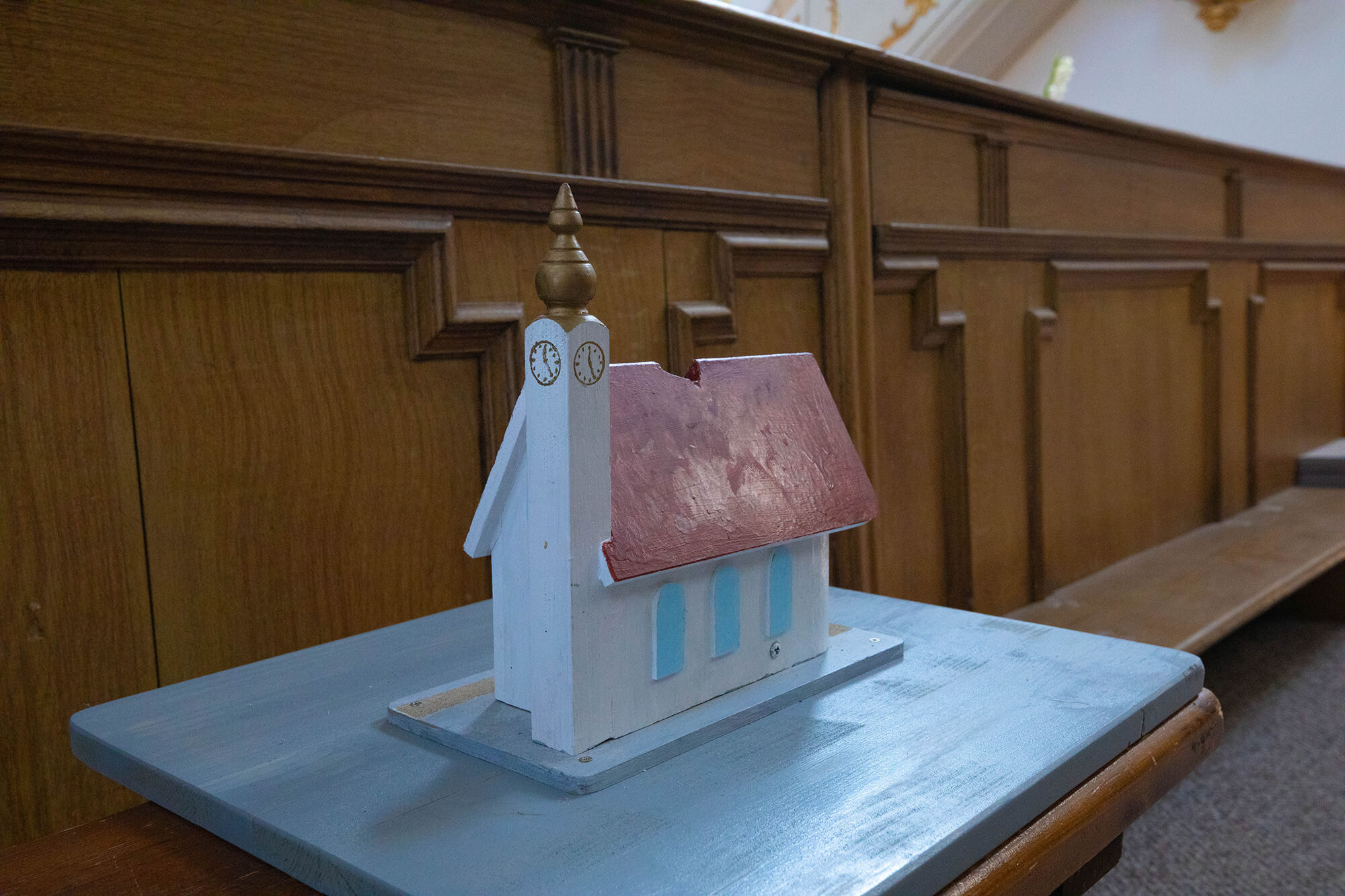 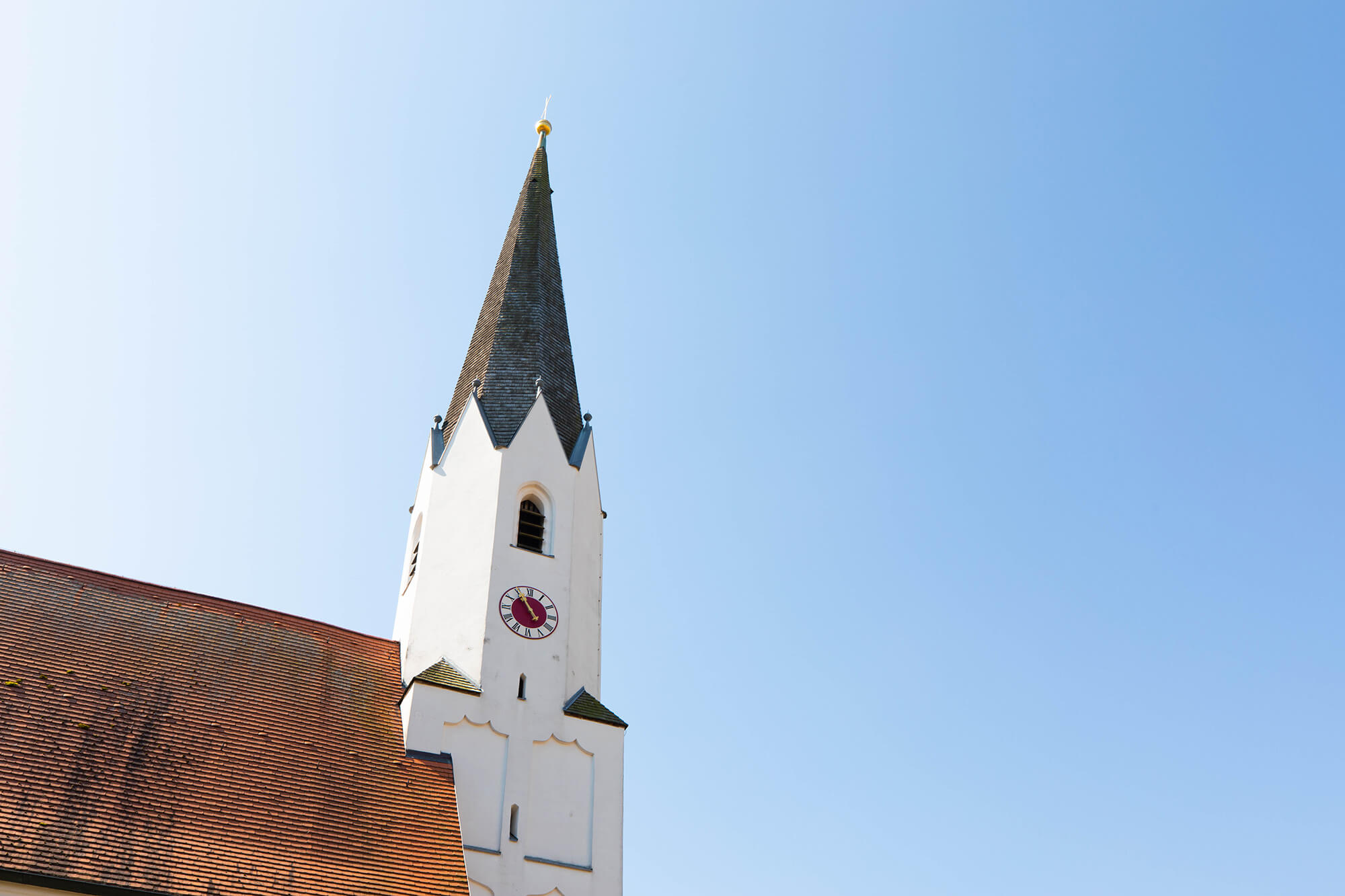 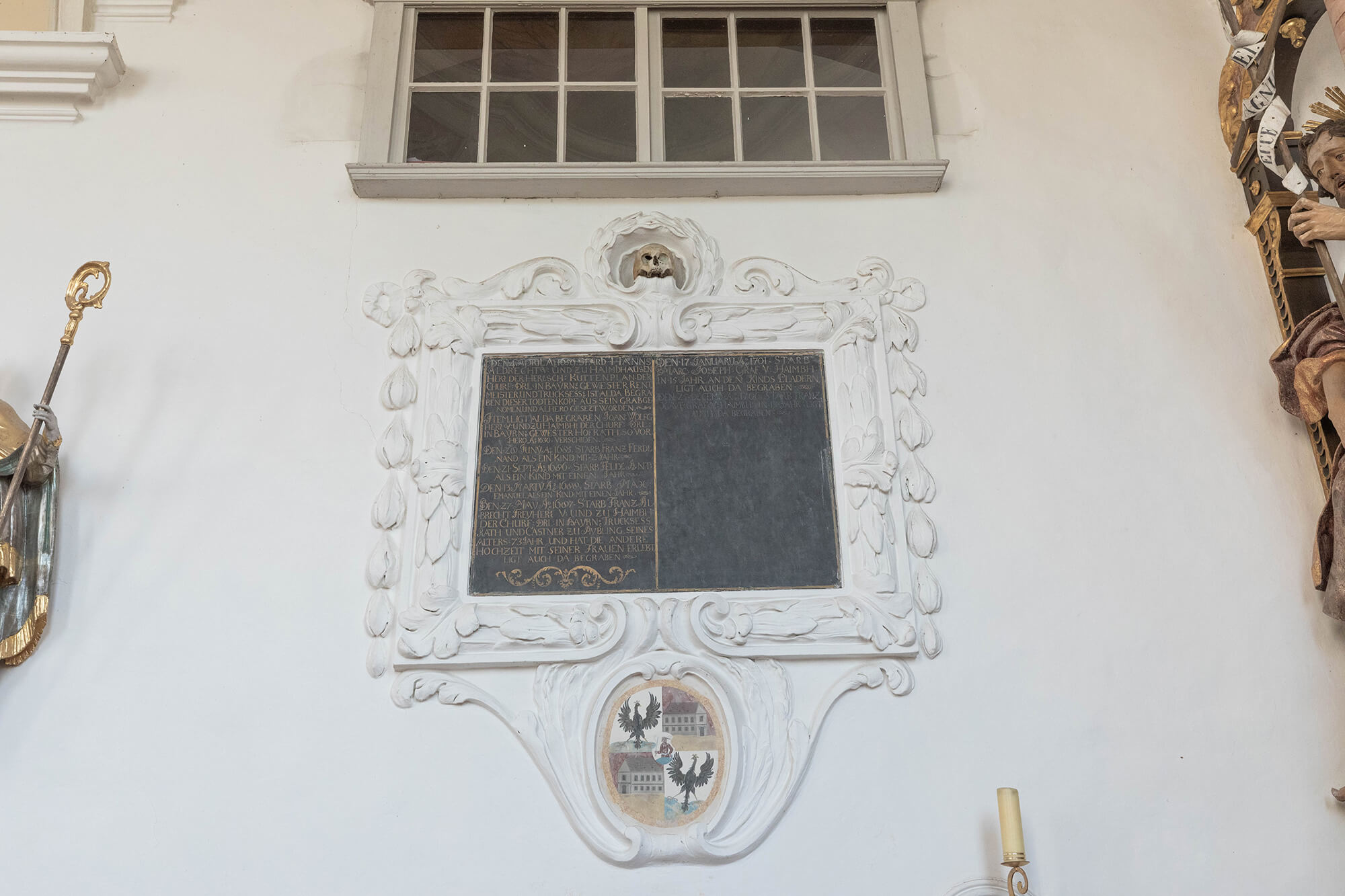 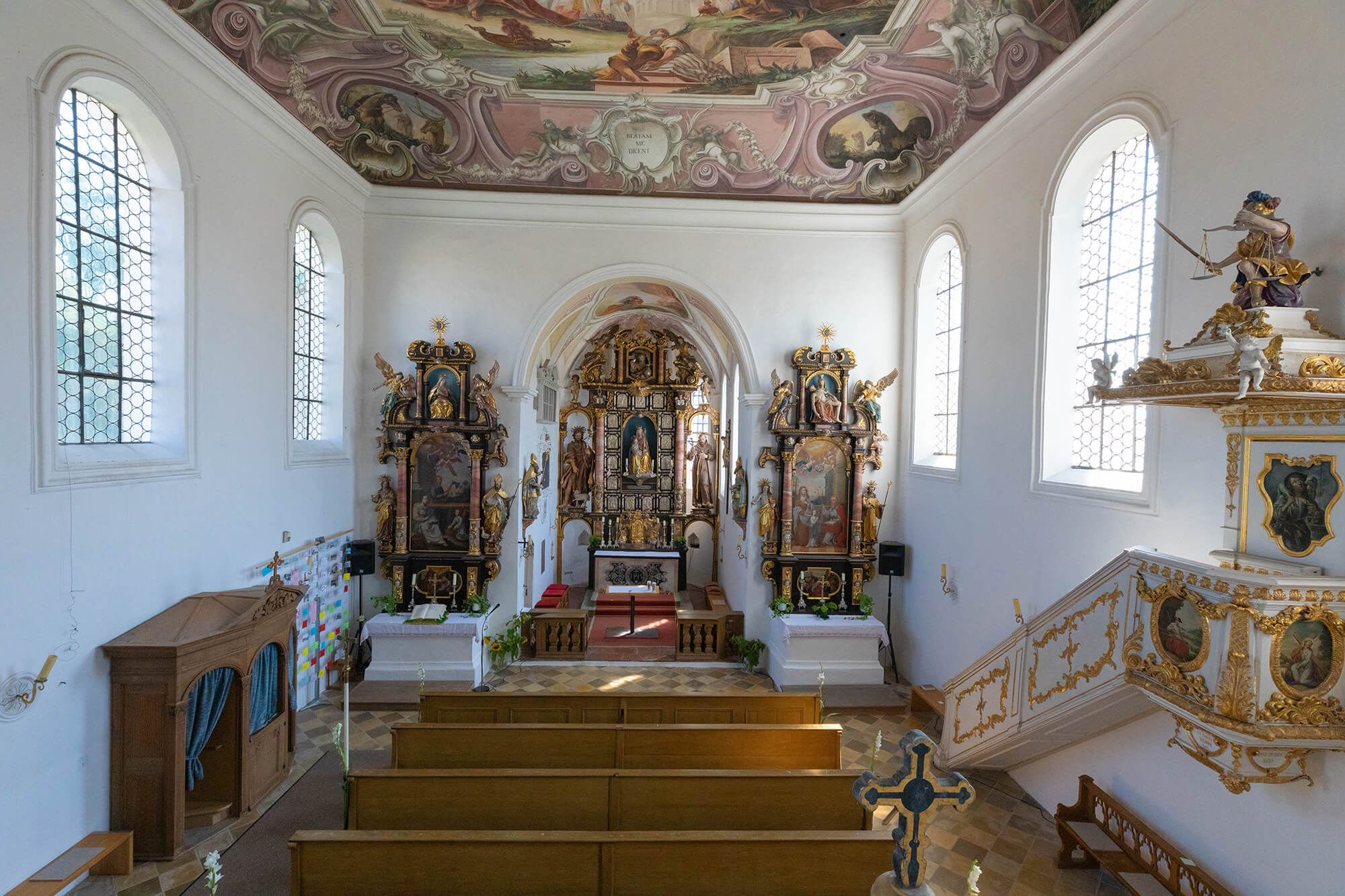